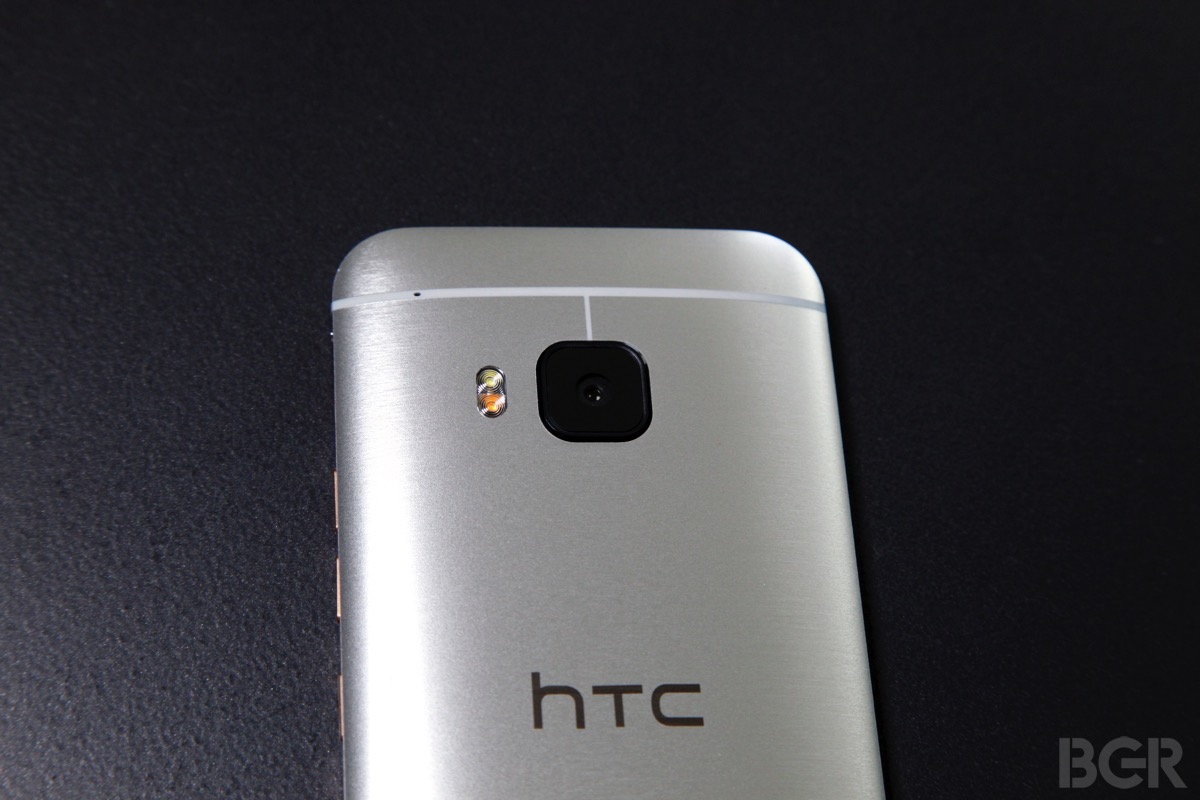 The HTC One M9 is already looking like a disaster for HTC, which was seemingly caught off guard by all the major improvements that Samsung made with its Galaxy S6 line of smartphones. One of the biggest disappointments with the One M9 has been its camera, which reviewers have claimed is still miles behind flagship devices such as the iPhone 6, the Galaxy S6 and the LG G4. However, Forbes points us to a new study from the imaging experts at DxOMark showing that the One M9’s camera doesn’t even match the cameras of flagship phones released more than three years ago.

RELATED: One M9 seemingly no match for Galaxy S6 as HTC sales plummet in April

While DxOMark had some nice things to say about the One M9’s camera — it offered strong details and autofocus capabilities in bright light, for instance — most of its assessment was negative. In particular, DxOMark found the One M9’s camera had the following flaws: “Colors are oversaturated in low light; white balance is often inaccurate in both bright light and low light; loss of sharpness around image corners; strong quantization on uniform tones and in color gradations; strong ringing and slight fringing.”

And that’s just for the camera’s still photos — its video taking capabilities were found to be even worse.

Overall, the One M9 scored worse on DxOMark’s tests than both the 2011 iPhone 4s and the 2012 Galaxy S III. Even more damning, it also achieved the same overall camera score as the Amazon Fire Phone, which was the most spectacular smartphone flop of the last year.

Check out DxOMark’s full breakdown of the One M9’s camera by clicking here.