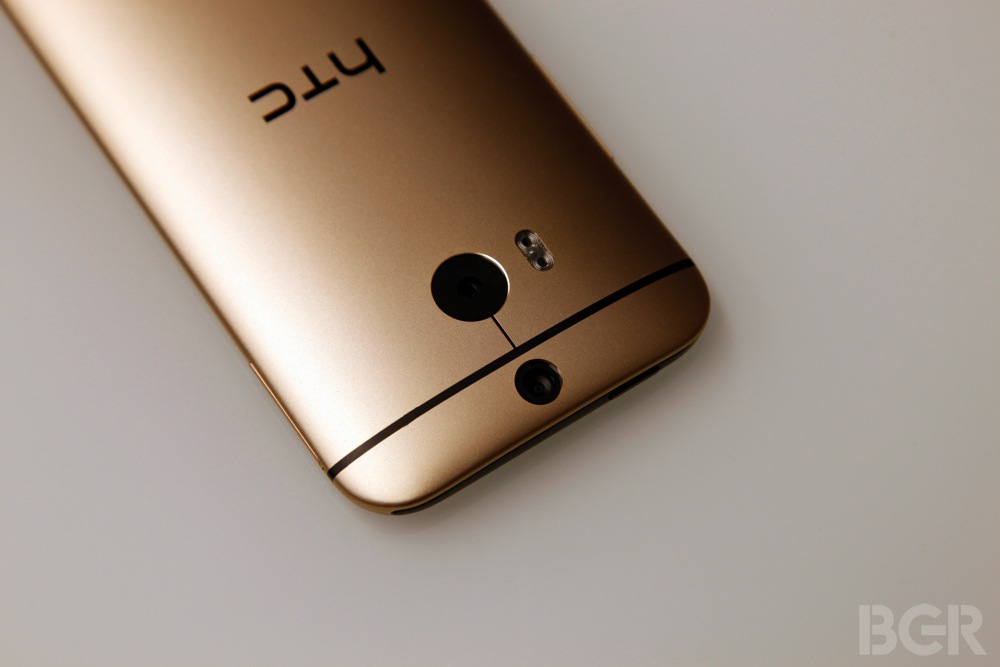 HTC’s One M9 is the company hotly anticipated 2015 flagship handset, supposed to be unveiled during a special media event on March 1st. But a new report from @upleaks seems to indicate the company might have more interesting One devices launching this year, including a One M8 version that could be cheaper than the One M9, but more powerful than last year’s highly praised HTC handset.

According to the leaker, who has revealed many details about HTC devices in past, the One M8i is the handset in question. The device should be similar to the M8 both when it comes to size and weight, and should be available in three color options, including gray, gold and silver.

Assuming these hardware details are accurate, the One M8i would be even better than last year’s One M8 (specs available here), though it would also be less impressive than the One M9 (see its rumored monster specs at this link).

The HTC One M8i is apparently hitting various markets in Asia and Europe this year, though actual launch dates or prices are yet to be unveiled. Images showing this alleged handset aren’t available either.