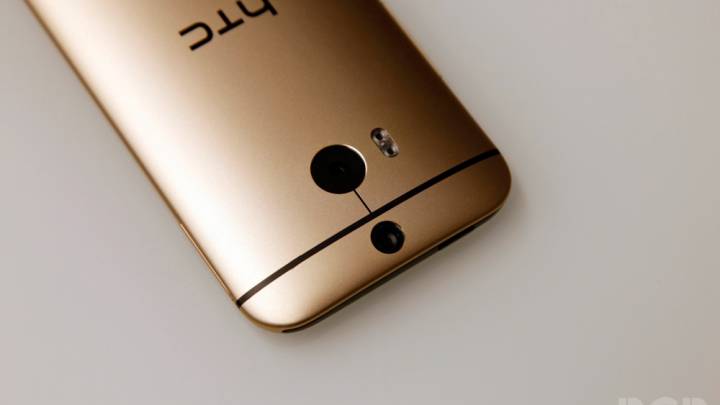 Despite its durable aluminum unibody design, the HTC One (M8) is not officially waterproof, or at least HTC did not brag about any such features like Sony and Samsung did for their own early 2014 flagship devices launched this year. But can the HTC One (M8) live through any water-related accidents?

TechSmartt, which first published a video comparison between HTC One (M8) and the HTC One (M7) before the handset’s announcement, also performed a water test that revealed surprising results. According to the source, the phone was submerged under water for more than 90 minutes with the screen continuously turned on, and the new HTC One did not suffer any water damage in the process.

While this is an unofficial test, it goes to show that the new handset may successfully survive simple water accidents including spills and immersions – however, the phone was placed under a few inches of water only, and it’s not clear how it would behave at different depths. Even so, BGR does not recommend trying such tricks at home with the new HTC One model.