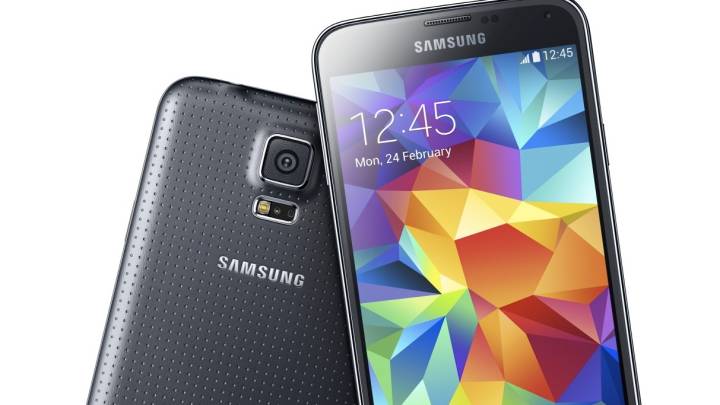 There’s no doubt that Samsung’s Galaxy S5 is significantly outselling the HTC One (M8). Nonetheless, that hasn’t stopped HTC from having a bit of fun at its rival’s expense and the company’s official Twitter account on Monday posted a new message that simply reads, “One of these things is not like the other,” accompanied by a picture of the HTC One (M8) posed with three Band-Aids.

For those of you who don’t know, Samsung has been regularly trashed by its competitors for some of the design decisions it made with the Galaxy S5, most notably its decision to make tiny little pores in the phone’s water-resistant rear casing that many have observed makes it look like a Band-Aid. In contrast, HTC’s newest phone has won wide acclaim for its sleek hardware, although such plaudits haven’t yet resulted in sufficient sales to give the company’s bottom line a major boost.

That said, HTC may not be able to trash Samsung for having a Band-Aid lookalike flagship hone for much longer — leaked images we’ve seen of Samsung’s upcoming Galaxy F “premium” meta flagship smartphone make it look like Samsung’s most gorgeous smartphone yet. In other words, it seems that Samsung is taking everyone’s cruel Band-Aid barbs to heart.