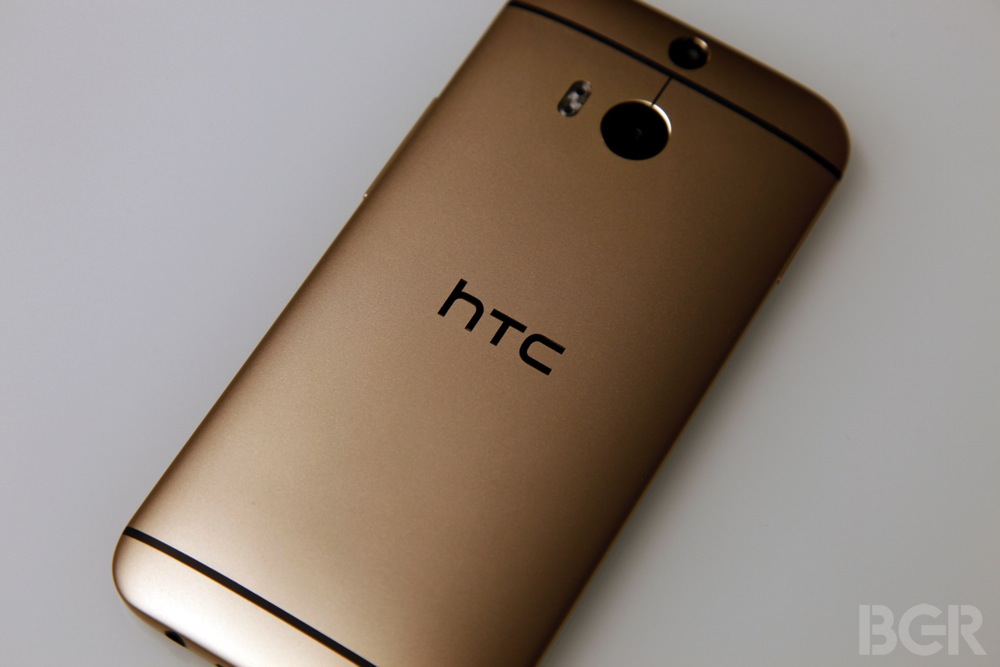 Things have generally gone poorly for HTC over the past two years. While it has seen its profitability and market share erode, its rival Samsung has thrived to the point where it has become nearly synonymous with Android phones in the minds of many consumers. However, as HTC looks to make a comeback with its just-announced HTC One (M8), it takes the stage under circumstances that are far more favorable than when it first launched the HTC One last year.

The biggest advantage HTC has right now is that Samsung seems to have been knocked off its stride for the first time in a while. There has been a six-and-a-half week gap between the time when Samsung first announced the Galaxy S5 and when it is set to come to market on April 11th and Samsung is reportedly still having problems producing enough camera lenses for when the phone releases.

HTC, meanwhile, has already made the One (M8) available at Verizon and is expected to get it to other American carriers early next month. This is a huge change from a year ago when HTC was the one having production issues with the original One and when it faced a long delay in getting its flagship phone to America’s largest carrier.

What’s more, HTC’s newest device has once again gotten glowing early reviews from critics while Samsung is once again taking some heat for the build quality of the Galaxy S5 and its plastic casing that many critics have said makes it look like a Band-Aid. Early indications are that HTC plans to give Samsung a taste of its own medicine by relentlessly mocking its rival for making “cheap plastic” devices that can’t hold a candle to the all-metal design of the new HTC One.

None of this means that the Galaxy S5 won’t be a smash hit or that HTC is on its way toward making a big-time comeback. But if there was ever a time for HTC to launch a major strike against Samsung and its empire of Galaxy gadgets, it would be now.