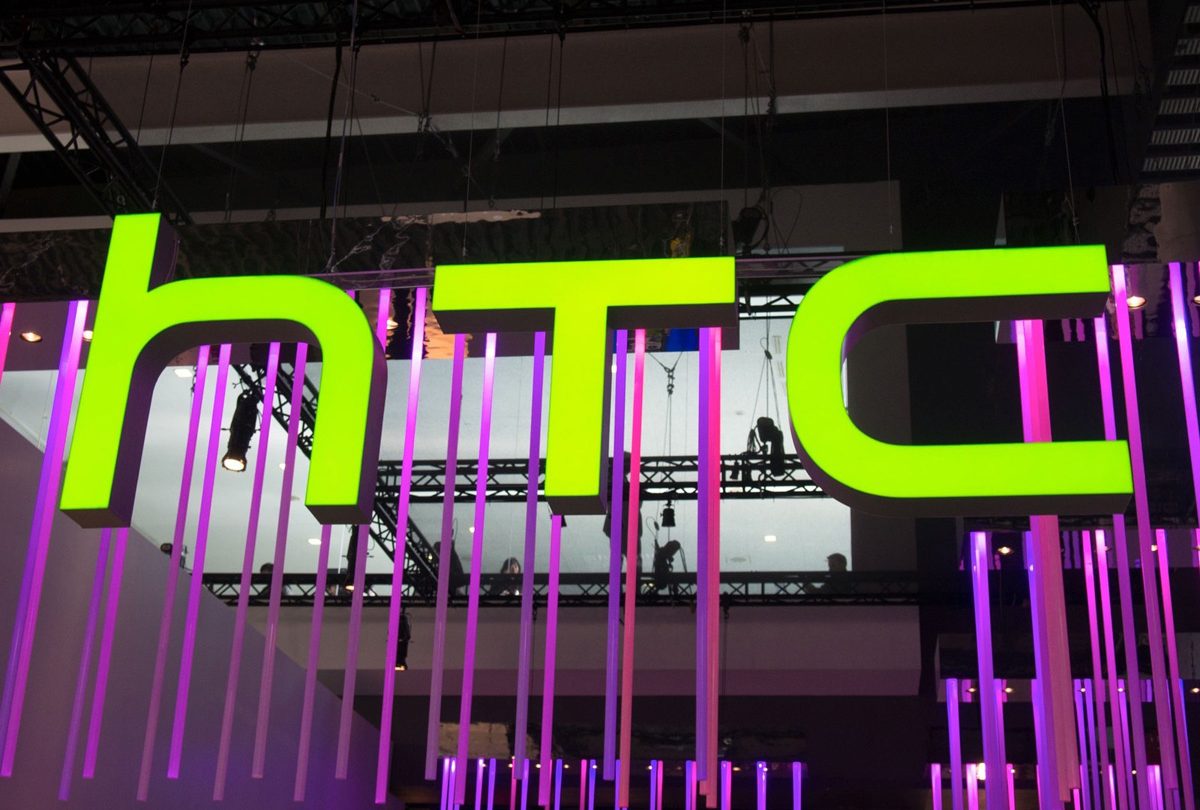 HTC fans, the moment you’ve been waiting for is finally here. Now, you know the new moment you have to wait for. HTC on Tuesday sent out media invites to an event of sorts during which it will unveil its next-generation flagship smartphone, the HTC One M10. HTC isn’t actually holding a press conference this time around, opting instead for a virtual event that will be streamed live via the internet.

Here are all the details.

HTC’s virtual event will take place on April 12th beginning at 8:00 a.m. Eastern Time. That’s a pretty early start for a flagship phone announcement, but it’s a global event so that’s 1:00 p.m. in London and 8:00 p.m. in HTC’s home market of Taiwan. And while the HTC One M10 isn’t specifically named in the press invites, we’ve seen enough leaks at this point to know much of what HTC has in store.

Here’s the invitation to the virtual event: