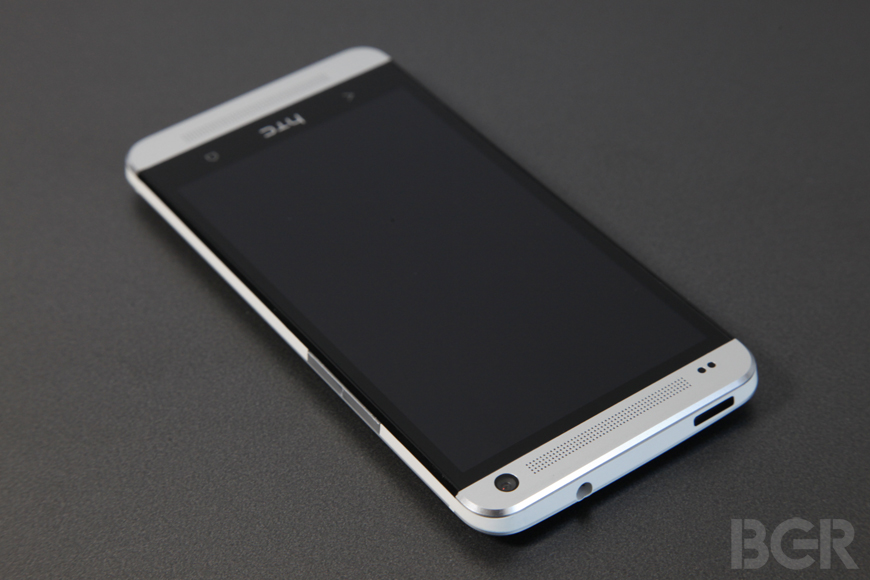 Google announced a special edition Galaxy S4 smartphone running stock Android at its I/O Developers Conference last week. The device will be sold directly through Google Play for $649 in June and won’t run Samsung’s TouchWiz user interface. There was some speculation that other manufacturers may also release a “Google Edition” variant of their flagship devices. Although HTC confirmed that it has no plans for a stock HTC One, a well-connected developer and HTC insider reports otherwise. Twitter user “LlabTooFeR,” who has gotten accurate scoops on HTC in the past, said this week that he knows “for a fact” that a “Senseless” HTC One will be released at the end of the summer. HTC’s flagship smartphone has been praised for its metal design and front facing speakers, however some critics have argued that the company’s Sense user interface is holding the device back. The HTC One is equipped with a 4.7-inch 1080p full HD display, a 1.7Ghz Snapdragon 600 processor, 2GB of RAM and a 4.3-ultrapixel rear camera.