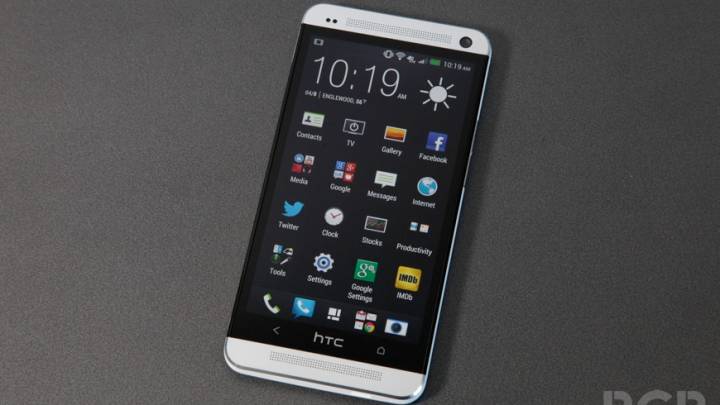 Google made a splash at its I/O Developers Conference on Wednesday when it announced a special edition Galaxy S4 smartphone. The device will be sold directly through Google’s Play Store for $649 and runs a stock version of Android 4.2.2 Jelly Bean, rather than Samsung’s TouchWhiz user interface. Unfortunately it would appear other manufacturers will not be following Samsung and Google’s lead. HTC confirmed in a statement to TechnoBuffalo that it has no plans to offer its popular all-metal One smartphone with a stock version of Android. The company does offer an unlocked developer edition of the HTC One on its website, however that model still runs the company’s Sense user interface.