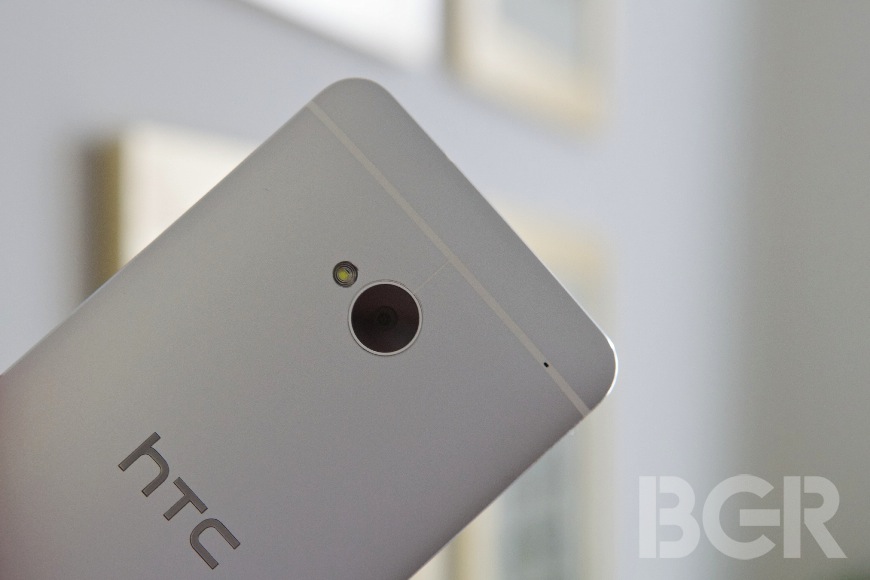 It looks like the best Android smartphone in the world isn’t without its faults. HTC One owners have taken to forums to discuss a troublesome bug that appears to be impacting a healthy number of HTC One handsets. According to users, the phone’s “UltraPixel” camera is having problems in low-light situations. Photos captured by affected cameras in low light appear to be tinted blue, purple or red, and some faulty cameras also seem to imprint grid lines on low-light images they capture. According to Italian blog HDblog.it, HTC has acknowledged the issue and will be releasing a fix when it updates the phone’s software to Android 4.3 Jelly Bean in the near future. In the meantime, HTC is reportedly replacing affected handsets that are under warranty. A screenshot showing just how bad the problem can be is posted below.