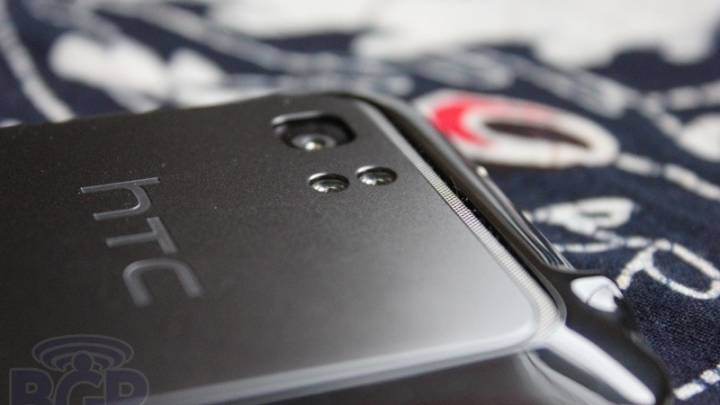 HTC (2498) will reportedly unveil a new flagship smartphone code-named “M7” at the Consumer Electronics Show next week. The rumor comes to us from XDA-Developers forum member “Football,” who reported accurate information about unreleased HTC devices in the past. The phone is believed to the be the successor to the One X and could be equipped with a 4.7-inch full HD 1920 x 1080-pixel display, a 1.7GHz quad-core Snapdragon processor, a 13-megapixel rear camera, LTE and HSPA+ connectivity, Beats Audio, 2GB of RAM, 32GB of internal memory and a 2,300 mAh battery. The M7 is also said to be HTC’s first smartphone to utilize on-screen navigation keys in place of traditional hardware buttons.

The problem for HTC in the past has been the company’s ability to market its high-end devices to consumers. Despite class-leading features and hardware, HTC’s smartphone sales have stalled in the past year and the company has continued to lose market share. It will be interesting to see if it can turn things around in 2013.

The Consumer Electronics Show is scheduled to take place from January 8th to January 11th in Las Vegas, Nevada.