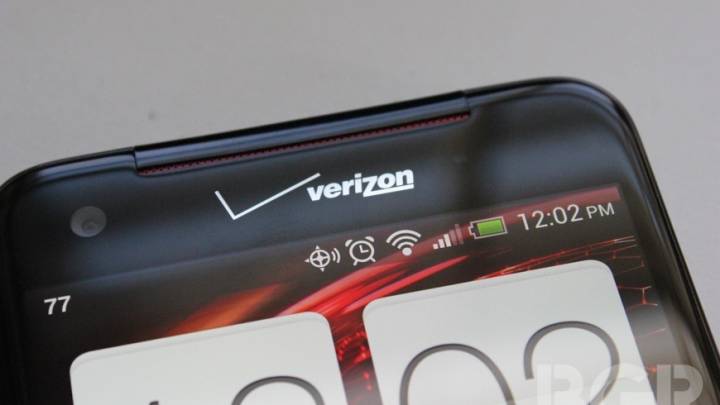 Verizon (VZ) and HTC (2498) partnered in November to offer the DROID DNA, arguably one of the company’s best smartphones to date. The handset was the first device to be equipped with a full HD 1080p screen, setting a new bar for manufacturers and smartphone displays. Despite the high-end device, HTC has continued to struggle in the mobile market and is looking for the next big thing to compete with Apple (AAPL) and Samsung (005930). Recent reports have suggested that the company is planning to announce a new flagship smartphone, code-named M7, later this month. With the relatively new DROID DNA still being sold in Verizon stores, it was speculated that the carrier may not offer HTC’s latest device. This doesn’t seem to be the case, however.

Developer and HTC insider LlabTooFeR reported on their Twitter account Monday that HTC and Verizon are planning to launch a new version of the DROID DNA, code-named DLXPLUS. The smartphone will reportedly feature the same 4.7-inch full HD 1080p, 1.7GHz quad-core CPU and 13-megapixel camera as the rumored M7, however it is also said to include a microSD slot, something the original DROID DNA does not have. Other specs include 2GB of RAM, 16GB of internal storage, Sense 5.0, LTE connectivity, and Android 4.1.2.

Interestingly enough, LlabTooFeR noted that his sources have informed him that the M7 on other carriers will not include a micro SD slot.

HTC is scheduled to hold a press event on February 19th in New York City. BGR will be on hand to bring you the news as it breaks.