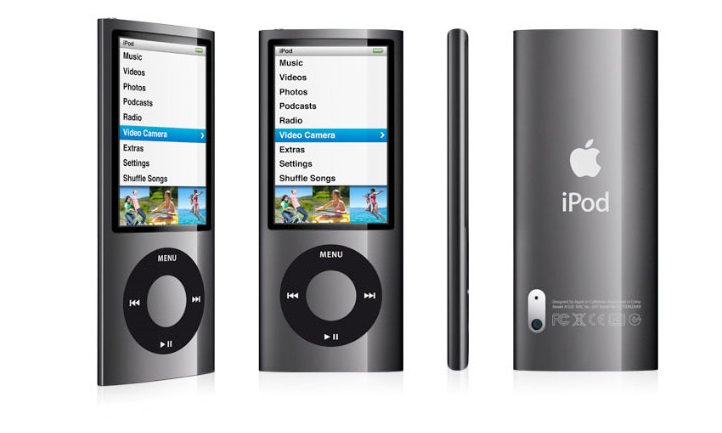 There’s a new and depressingly simple way to steal cash from ATMs and rob other people’s bank accounts, Business Insider informs us. Apparently, thieves have started rigging ATMs to grab people’s ATM cards while at the same time hooking up a concealed fifth-generation iPod nano near the machine to record a video of the users entering in their PINs. Once the users walk away because they figure the machines have simply eaten their cards, the thieves walk in, dislodge their card from the machine and then use their PIN to rob them blind.

FROM EARLIER: My Apple Watch’s battery lasted for 41 hours on a charge, and I didn’t like it one bit

Gumming up the ATM is apparently as easy as lodging a thin piece of plastic into the machine’s card slot, where it will catch the unsuspecting user’s ATM card and hold it there until the thieves come to retrieve it. The fifth-generation iPod nano is the thieves’ surveillance tool of choice because it’s easy to keep hidden and because it’s the only iPod nano model to feature both a video-only camera and the wheel control, which apparently makes it easy for thieves to set up and use on the fly.

At any rate, the lesson here seems to be that if your ATM card gets seemingly eaten by the machine, check around to see if you can spot an iPod nano mounted somewhere nearby. If you do find one, be sure to notify the bank immediately.