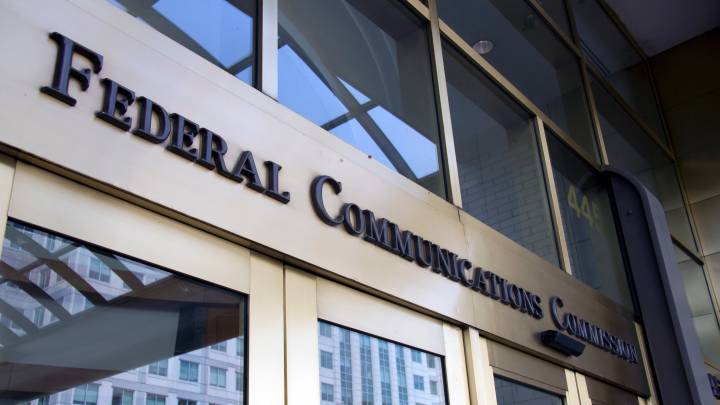 If there’s one good thing that’s come from the Federal Communications Commission’s hugely controversial to allow for Internet “fast lanes,” it’s that it’s inspired several brilliant high-profile pranks aimed at giving the FCC a taste of its own medicine. Wired now reports that Portland-based software developer Kyle Drake has created code that people can put on their websites that will detect whenever someone with an FCC-associated IP address is trying to access their page and then slow down their loading times to dial-up speeds. When the FCC employees try logging onto one of the websites that has added the code, they will be given a message telling them that they will only be able to load it faster if they fork over $1,000 to get their own fast lane. Whether this will convince anyone at the FCC to change their positions on creating Internet fast lanes is up for debate, but we do have to give Drake a tip of the cap for creativity.