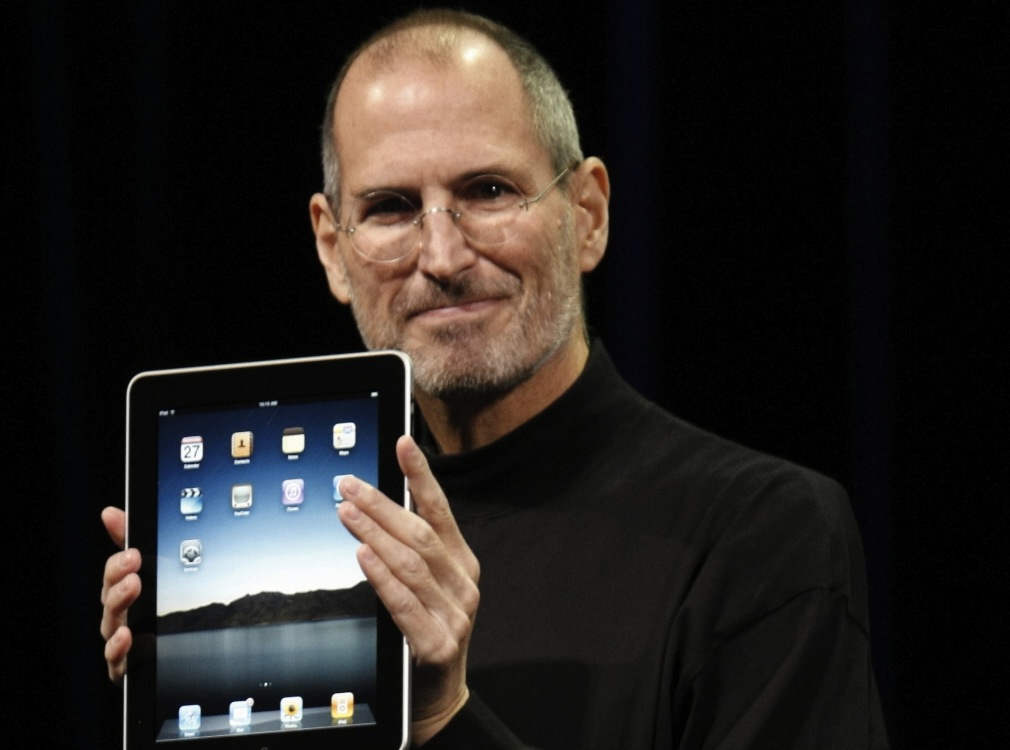 GadgetLove has created a fantastic GIF that shows us just how much Apple has refined the iPad since its release in 2010 and you will be amazed at how insanely thin Apple has managed to make the device over that time.

Even though iPads may no longer be the hot-ticket, gotta-have-it item that they were a couple of years ago, it’s still good to step back and appreciate just how talented Apple’s hardware engineers are at making devices lighter and thinner than earlier generations — and this is nowhere better illustrated than by the short history of the iPad.