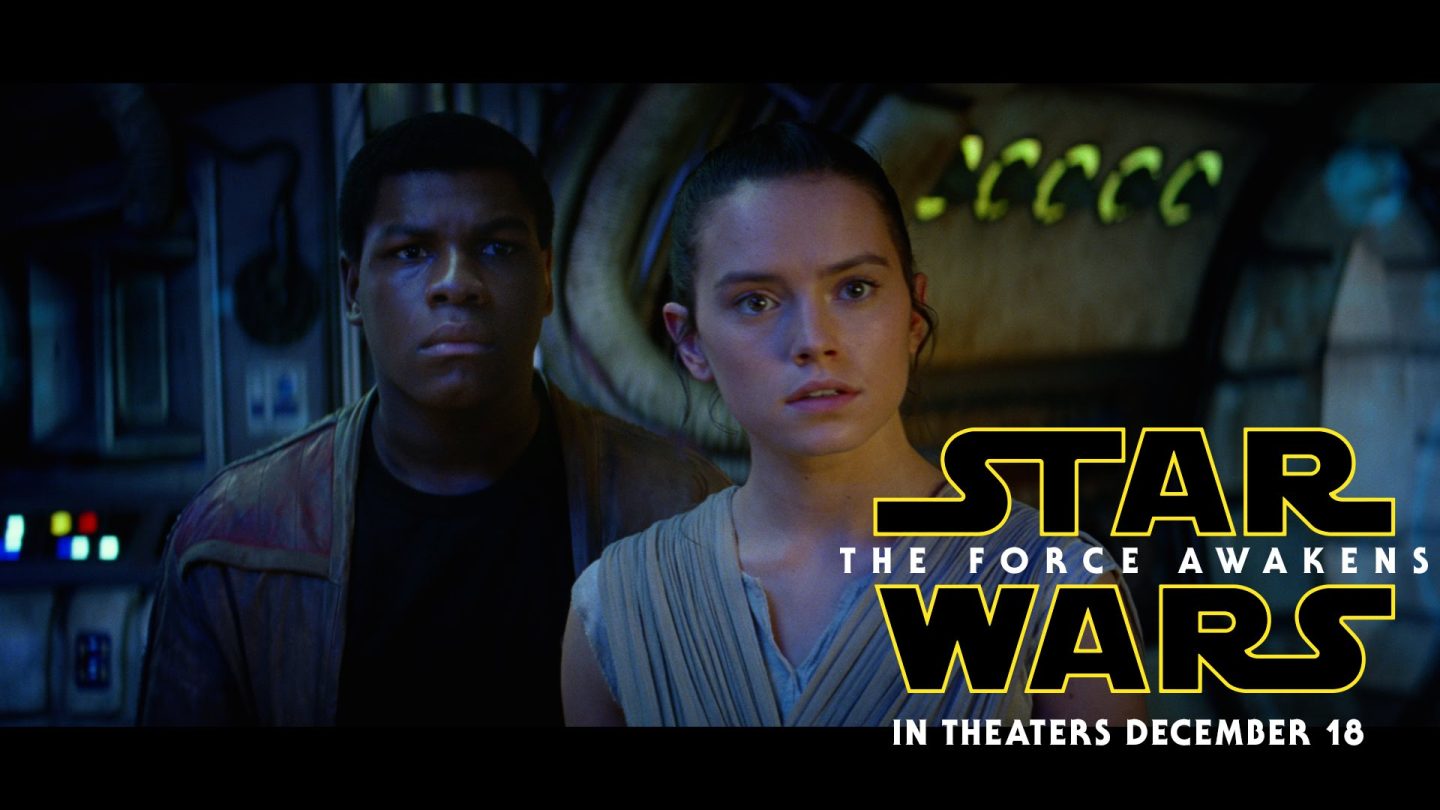 I am really excited for the new Star Wars movie but I also have a persistent fear that it will be terrible. A new “honest trailer” from Screen Junkies plays on those fears and reminds me of just how incredibly bad the Star Wars prequels really were thanks to George Lucas’s epic blunders such as the casting of Jake Lloyd, Jar Jar Binks, midi-chlorians and those awful, awful love scenes between Anakin and Padmé.

The honest trailer starts out much like the actual trailer for The Force Awakens but it includes overdubbed voices and injects some of the most hated parts of The Phantom Menace and Attack of the Clones.

“It’s true… all of it,” says a Harrison Ford impersonator as scenes from the prequels pop up on screen. “Midi-chlorians… Jar Jar… the Special Editions… they’re real.”

Suddenly the trailer cuts back to footage from The Force Awakens.

“Forget all that!” the Harrison Ford impersonator cheerfully advises. “Some new nerd’s directing now and this looks awesome!.. I bet it’s giving you goosebumps now. I bet we could show you two hours of monkey washing a cat and you’d still go see this movie… twice!”

As someone who felt very burned after getting myself hyped up for The Phantom Menace all those years back, this “honest trailer” brought back a flood of bad memories and made me anxious about how good the new movie will be all over again. Thanks, Internet.