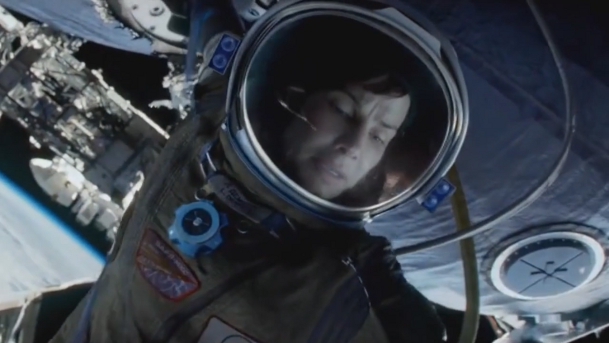 A new study looking at the relationship between movie piracy and Hollywood revenues has found that the mass illegal downloads movie studios complain about while spending vast resources to put a stop to, are not that relevant. TorrentFreak reveals that economist Koleman Strumpf has conducted a tremendous amount of research before releasing his determination – that movie piracy is not harmful to Hollywood. He looked at data from 150 blockbuster movies that were released over a period of seven years and, and drew data from a popular BitTorrent tracker as well as revenue projections from the Hollywood Stock Exchange.

“There is no evidence in my empirical results of file-sharing having a significant impact on theatrical revenue,” Strumpf told the publication.

“My best guess estimate is that file sharing reduced the first month box office by $200 million over 2003-2009, which is only three-tenths of a percent of what movies actually earned. I am unable to reject the hypothesis that there is no impact at all of file-sharing on revenues.”

Meanwhile, Hollywood spent $500 million on the MPAA’s anti-piracy efforts during the same period, the publication says.

Furthermore, the researcher found that movies that hit file-sharing sites shortly before theatrical openings have a positive effect on box office revenue. “One explanation is that such releases create greater awareness of the film. This is also the period of heaviest advertising,” Strumpf said.

At the same time, delaying the file-sharing arrival for a movie would also lead to higher revenues.

The full study, which isn’t the first research paper to tell copyrighted content owners that piracy isn’t putting a significant dent in their revenues or that BitTorrent downloads doesn’t have an impact on U.S. box office sales, is available below.