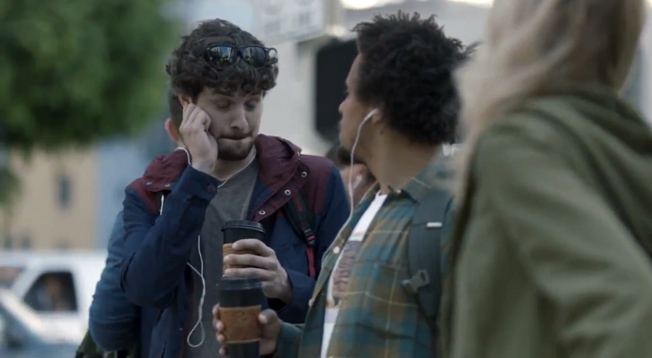 Hearing voices in your head is often a symptom associated with schizophrenia, but a team of researchers from the Durham University in England believes there might be something else at work besides this particular mental illness. The scientists designed an exploratory survey to determine whether there’s more to hearing voices than what existing research reveals, Ars Technica reports, and they’ve come up with some interesting findings.

The team surveyed 157 patients that suffer from various conditions, including post-traumatic stress disorder, bipolar disorder, and obsessive compulsive disorder, all reporting they have heard voices.

The study further reveals that the entire notion of hearing voices in your head might be wrong, as in many cases the perceived phenomenon wasn’t an actual auditory hallucination. Only 44% of respondents said they actually believe they had auditory experiences, while 9% said the voices are thought-like and 37% said they’ve “heard” a mix of voice and thought. 25% of respondents said that “voice” isn’t even a proper word to describe the feeling, using terms like “intuitive knowing,” or “telepathic experience” instead.

81% of people said they heard multiple voices, and 20% said they recognized the voices. 45% of respondents said they were able to influence the voices by interacting with them.

The study also used open-ended questions to allow patients to better explain their experiences, which revealed that not all voice-hearing instances are necessarily related with negative or harmful actions and violence, as other existing studies suggest.

“They’ll tell me to take out the garbage or check the lock on the window or call someone,” one person said, with only 5% of the people surveyed saying the voices can offer negative commands.

More details about the Hearing the Voice study are available in The Lancet Psychiatry magazine.