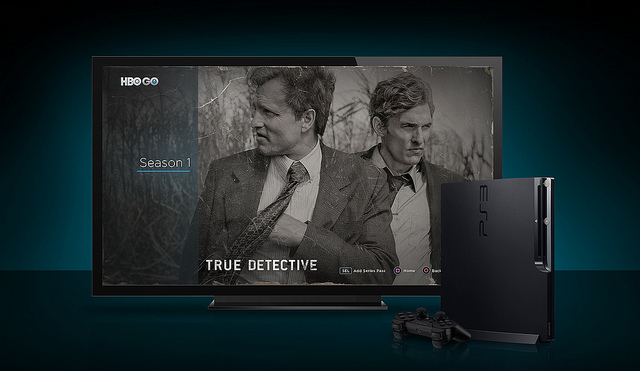 This is the moment that cord cutters have been waiting for: HBO will start offering a standalone over-the-top online streaming service starting next year, which will be a massive blow to the American cable TV industry. HBO made this announcement during an investor conference for parent company Time Warner, which has in the past hinted that it wants to give HBO fans the option to watch their favorite shows without having to subscribe to expensive cable bundles. Now that HBO is unbundling its highly acclaimed shows from cable, it will put pressure on more content providers to make their shows more readily available online.

While this news will no doubt be welcomed with open arms by cord cutters, there are still a lot of unanswered questions. For one thing, we don’t know yet how much this new service will cost and if HBO will price it in the same $8-to-$10-per-month range that Netflix offers subscribers. We also don’t know whether the new service will offer access to all HBO shows immediately or whether there will be some kind of delay.

Even if HBO’s standalone option were extremely pricey — let’s say $30 per month — combining it with Netflix and paying $40 a month would still be a more attractive option for a lot of viewers than subscribing to cable bundles that often cost in excess of $100.

Speaking at the Time Warner Inc. Investor Meeting today, Richard Plepler, chairman and CEO, HBO, announced that the company will offer a stand-alone HBO streaming service in 2015.  Following a portion of his presentation focused on HBO’s domestic business, during which he cited significant growth opportunities inside the pay-TV universe, Plepler then turned to the current ten million broadband-only homes, which is projected to grow.

“That is a large and growing opportunity that should no longer be left untapped.  It is time to remove all barriers to those who want HBO.

“So, in 2015, we will launch a stand-alone, over-the-top, HBO service in the United States. We will work with our current partners.  And, we will explore models with new partners.  All in, there are 80 million homes that do not have HBO and we will use all means at our disposal to go after them.”