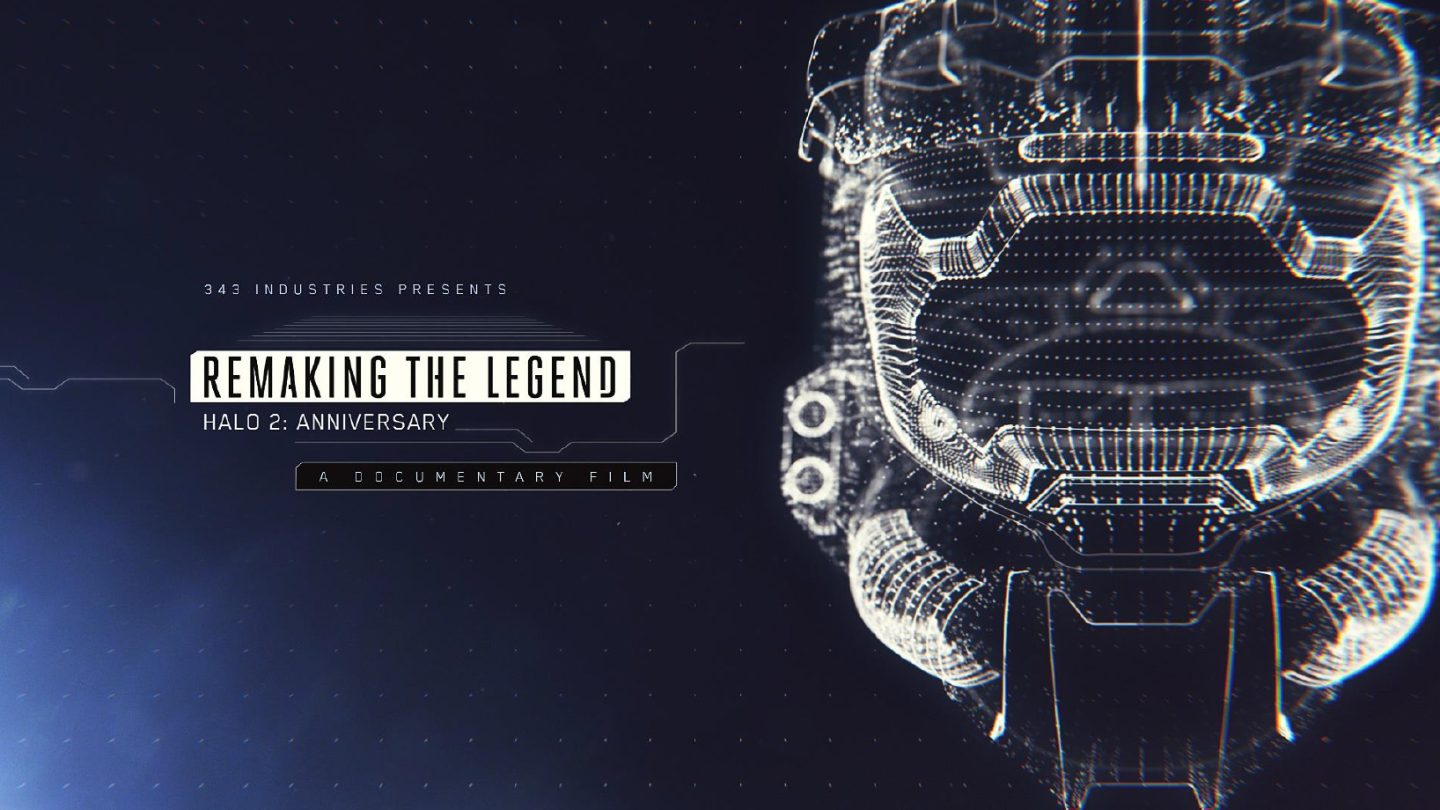 There is plenty to look forward to in the upcoming Master Chief Collection, but the highlight of the package is Halo 2: Anniversary, an HD remake of the FPS classic released 10 years ago on the original Xbox. On Friday, Microsoft released a free documentary detailing the process of remaking Halo 2 for the current generation. If you’re anxious for the release of the game, this should help tide you over.

In Halo 2: Anniversary, not only have the visuals received a significant upgrade, but the sounds, the multiplayer maps and even the cutscenes have been given a facelift as well. It’s an extremely impressive treatment, made all the more real by the ability to switch back and forth between the original game and the remaster with a single button press. I’ve had the chance to play some of the Collection at preview events, and I could see myself spending hours comparing the visuals.

Furthermore, if you haven’t seen what 343 Industries and Blur have done with the cutscenes in Halo 2, prepare to be blown away. The actual game visuals of the Halo series might not be able to stand up to current generation shooters, but the scenes between the action are as vivid and cinematic as anything else on the Xbox One or PS4. Check out the most recent trailer for the Collection below for a hint at what the Anniversary edition has to offer.

If you want to watch Remaking the Legend for free, click on the source link below to be redirected to its Xbox Video page. You can also find it on the Xbox Video app on your Xbox One.