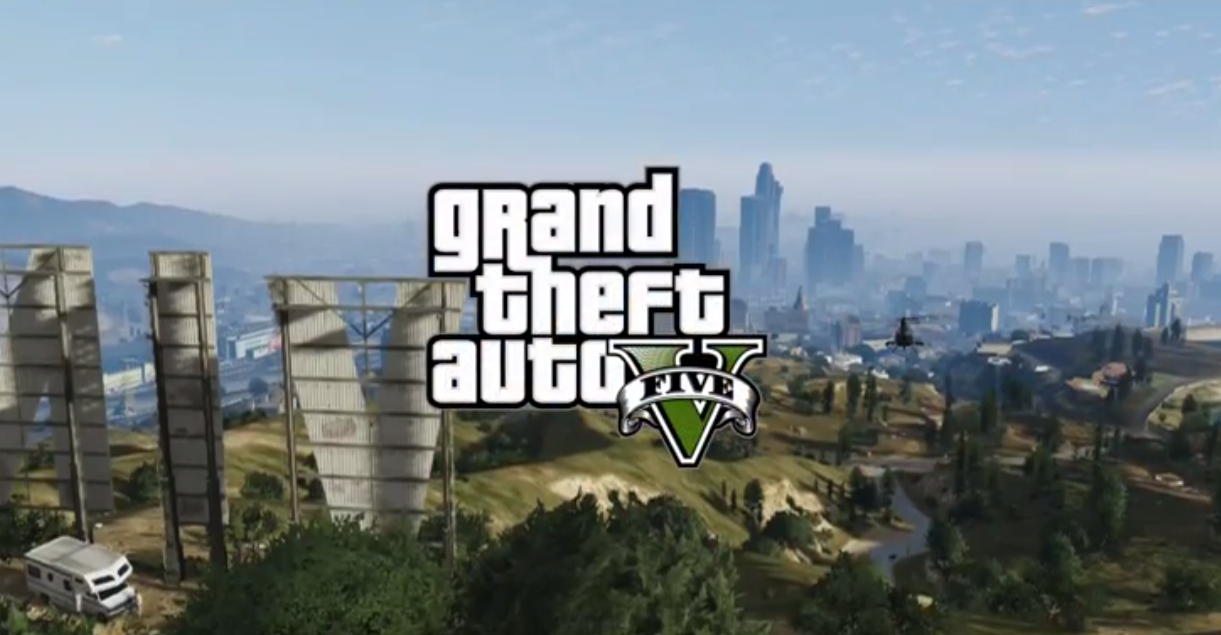 Rumors of next-gen and PC releases for the best-selling Grand Theft Auto V have been floating around since long before the game even launched, but after months of silence from Rockstar, most of us had given up hope for an announcement anytime soon. It’s not much to go on, but considering how long it’s been since the gossip died down, we figured this potential leak was worth covering. TECH-NICK, manager of German retailer Saturn.de, said in a tweet that the release of GTA V for PC, Xbox One and PS4 is expected in June. He clarified in another tweet that the release information is only a rumor. Hopefully we’ll hear more at E3, which also happens to take place in June.