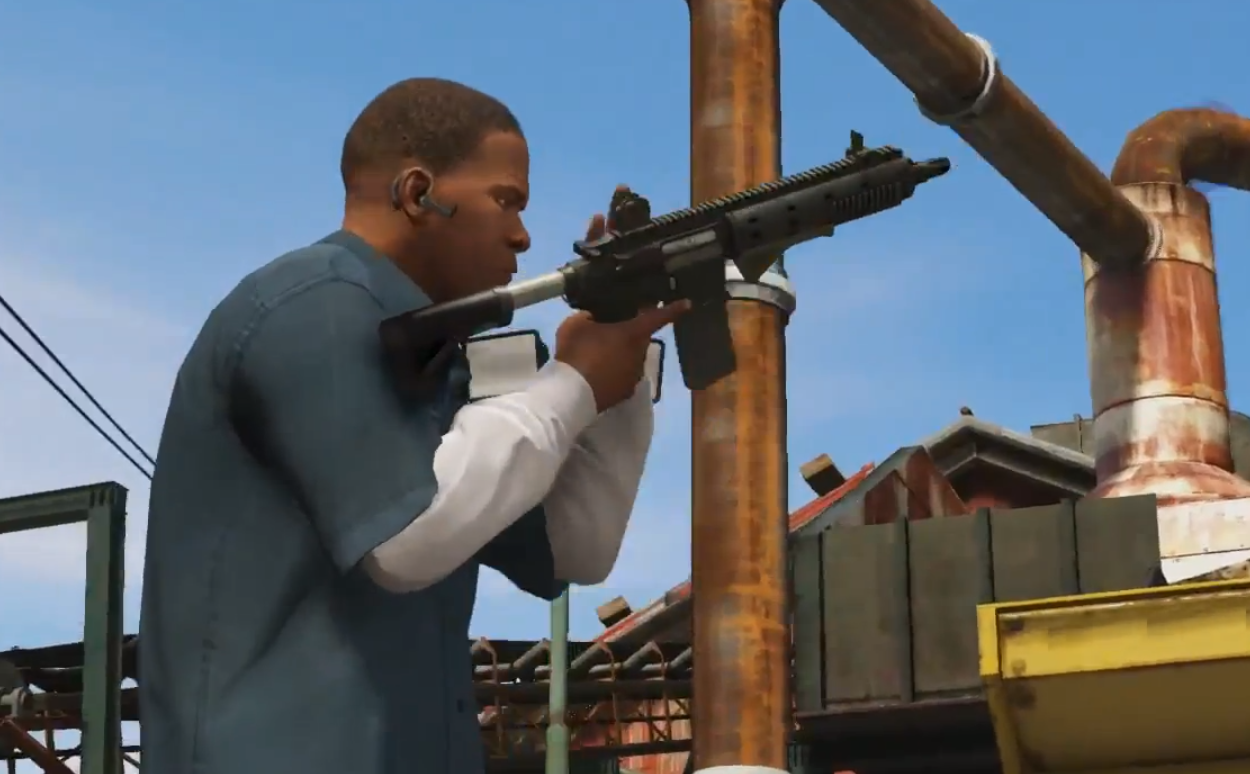 The current generation of consoles is coming to a close but Rockstar Games is looking to send the Xbox 360 and PlayStation 3 out with a bang. The game developer on Tuesday released its first gameplay trailer for Grand Theft Auto V, the latest installment of its hugely popular franchise that lets gamers behave as immorally as they please in an open world setting that bears a striking resemblance to contemporary Los Angeles. The trailer shows off the shooting and driving mechanics that GTA players have long enjoyed and also shows a wide variety of activities that don’t involve criminal mayhem, including golfing, scuba diving and skydiving. Or put another way, it looks as though GTA V will be able to simulate a dream vacation as well as the perfect crime spree. The full very-not-safe-for-work video follows below.