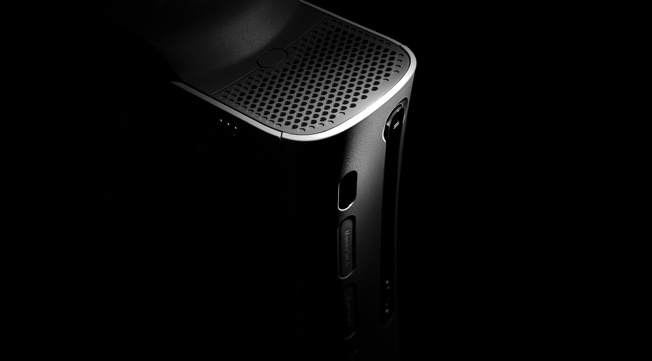 Microsoft (MSFT) is the only major vendor that hasn’t yet announced any details surrounding its new console, but some industry watchers are already convinced that the new Xbox will dominate the next generation of video game consoles. Among them is Wedbush Securities analyst Michael Pachter, who believes Microsoft is set to win the next console generation — and his reasoning has little to do with video games.

In a South by Southwest presentation covered by Forbes, Pachter said that features like Skype integration and TV service integration will secure the next Xbox’s position as the winner of the next-generation console war. The current Xbox 360 features a number of great home entertainment features, but Microsoft’s “Xbox 720” is expected to push entertainment to the next level with Kinect 2 integration, DVR features and possibly even set-top box functionality.

Sony’s (SNE) PlayStation 4 may improve over time, but the analyst believes Microsoft’s early edge will be maintained for the lifetime of this console generation — and that could be quite a long time, as Patcher believes the Wii U, PlayStation 4 and next-gen Xbox could represent the last generation of home video game consoles.