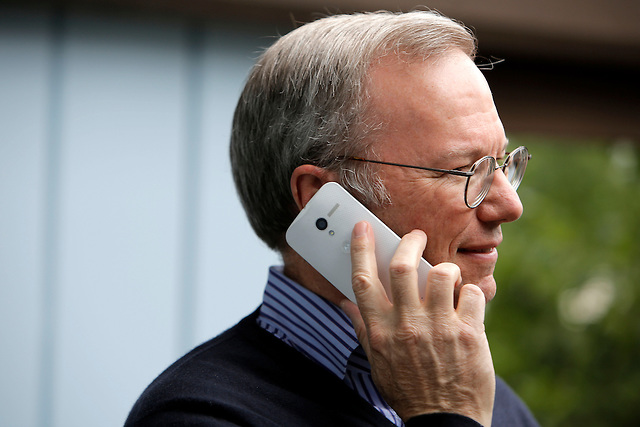 Google Fiber subscribers are extra lucky: Not only do they have access to the fastest Internet service in the United States but they could also be the first to have access to Google’s yet-to-be-announced wireless service. The Information has a new scoop that gives us some fresh insight into how Google is planning to enter the wireless space as a carrier in the future and it won’t involve Google building its own network from the ground up as it’s done with Fiber.

Instead, as The Verge relays to us, Google has reportedly had talks with both Verizon and Sprint to buy access to their wireless networks that it will then sell to consumers as a wholesale provider. The Information also speculates that the wholesale wireless service will only be one component of Google’s planned wireless service and that it might rely primarily on using Wi-Fi calling made through Google Fiber Wi-Fi hotspots. Of course, since Google Fiber is now only available in three cities for the time being, this would severely limit the scope of its wireless footprint.

At any rate, it looks as though all of this is still very much in the preliminary stages and it’s hard to imagine that Verizon and Sprint would be all that thrilled to sell Google access to their networks if it’s simultaneously planning to compete with them.