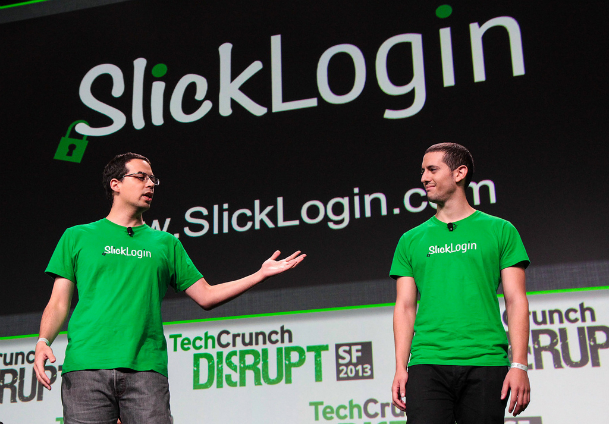 Google has bought SlickLogin, TechCrunch reveals, with both companies confirming the acquisition. Google’s purchase proves that the Search giant is more and more interested in improving Internet security, suggesting that the passwords of the future may be entirely different from what they are today.

SlickLogin offers a sound-based password technology, which requires a smartphone. With SlickLogin’s tech in place, a website would play a “nearly-silent” sound through the computer’s speakers, with an app running on the smartphone listening and picking it up. Then, the app would analyze it and send back a signal to the site’s server confirming the login.

The service can be used either as a traditional password replacement, or as a secondary code for two-step authentication purposes. SlickLogin’s product was only available in a limited beta before being purchased by Google.

It’s not clear yet in what services Google will integrate SlickLogin features in the future, but considering the tech requires a smartphone to be able to offer sound-based login features, it’s likely Android will be involved.

“Today we`re announcing that the SlickLogin team is joining Google, a company that shares our core beliefs that logging in should be easy instead of frustrating, and authentication should be effective without getting in the way,” SlickLogin wrote on its website. “Google was the first company to offer 2-step verification to everyone, for free – and they’re working on some great ideas that will make the Internet safer for everyone. We couldn`t be more excited to join their efforts.”