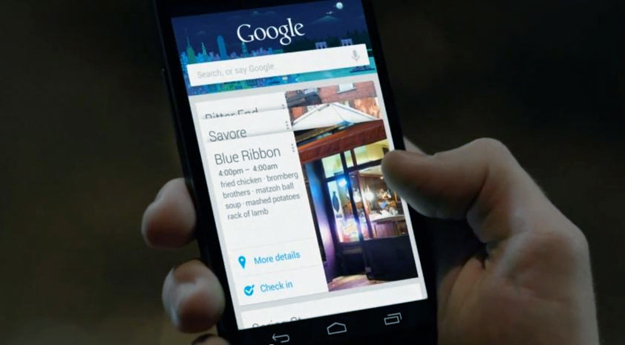 Android users who love discovering new apps are going to love a new search feature that Google is rolling out right now. Via Android Police, Google has started including direct download links for Android apps in its mobile search results, which should make finding and installing new apps on your Android device more convenient than ever before.

DON’T MISS: 7 more terrific Android apps you can’t get on the iPhone

In this example, Android Police performed a search for “CF.lumen Android” and got the following option in the results:

As you can see, you can install the app directly from the search results, which will also let you know about the permissions the app requires before installing.

One thing to note here is that you have to be using the Google search app to take advantage of this new feature as it apparently hasn’t rolled out to the Chrome mobile browser yet.

Even so, this is a pretty nifty way to make installing apps easier so you won’t have to flip back and forth between your search and the Google Play Store. Android Police says the feature is still rolling out so you might not have access to it right away, although Google will probably bring it to your phone in the near future.