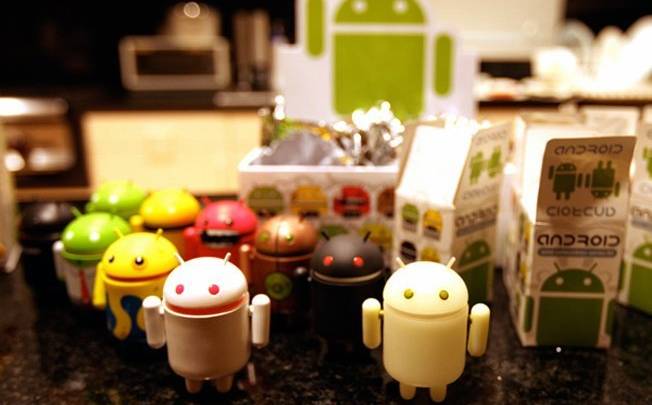 Android’s basic nuts and bolts are free for anyone to use and modify however they want. But if a smartphone vendor wants its devices to come preloaded with key Google apps such as Gmail and Maps, it has to play by Google’s terms. Ars Technica reports that several new leaked documents show how Google at least maintains some control of Android among its major manufacturing partners by putting some strict licensing terms on any vendor who wants to make a device with the Google Play Apps package installed.
The Google Play Apps package includes most of the key apps that make an Android phone an Android phone, including most importantly the Google Play app store. Ars notes “the most important clause” in the leaked terms states that “devices may only be distributed if all Google Applications… are pre-installed on the Device,” which basically means that you have to preload all of Google’s major services onto your device even if you’d prefer to only install one of them. Thankfully, Google doesn’t put all of its services onto the “must-have” list, which is why Android phones don’t come preloaded with Google Weather, Google Finance and others.

Ars also writes that “the agreement places a company-wide ban on Android forks, saying OEMs are forbidden from taking ‘any actions that may cause or result in the fragmentation of Android’ and specifically disallows distributing or encouraging a third-party to distribute ‘a software development kit derived from Android.'” This explains why calls for Microsoft to fork Android are overly simplistic: You can fork Android if you’re willing to replace Google Play with your own app store and services ecosystem as Amazon has done but otherwise you’re out of luck.

There are two ways to look at these revelations. On the one side, you could say that Google has been overselling the “openness” of Android since the platform’s bare bones are the only parts that are truly open while the platform’s services ecosystem must be licensed. On the other side, you could say that Google is at least trying to enforce basic quality standards for all Android devices that carry its major services and is trying to further limit the platform’s fragmentation.