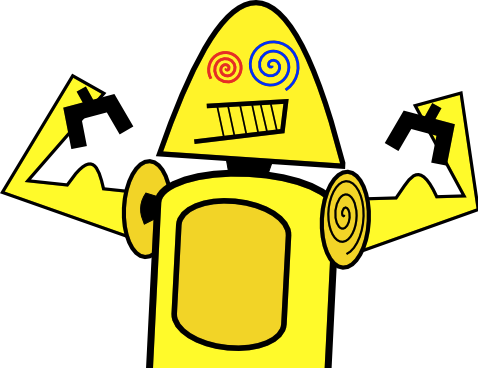 Google’s Android is still free for anyone to use but the company has started asserting more control over the mobile platform by making its default home screen into a giant Google search app. As Ars Technica’s Ron Amadeo points out, Google has changed its platform with Android 4.4 KitKat by turning “all home screen functionality over to the Google Search app,” which means that “the wallpaper, the icons, the widgets, and the app drawer — are all drawn by the Google Search app.” Amadeo says that joining the search app to the home screen at the hip is the same strategy that Facebook used with Facebook Home: Just as the Home overlay turned Android devices into Facebook phones so does the KitKat strategy turn them into Google phones first.

“Android has begun a slow, gradual transformation into a Google Now device,” Amadeo concludes. “Just like Facebook, Google wants to change the way you use your phone from an app-centric device to a device that revolves around its core product, but unlike Facebook, Google has the install base and clout with OEMs to make it happen. Remember, if OEMs want to ship any Google Apps, they need to ship all the Google apps, so Google Home will most likely be included on every Android device. ”