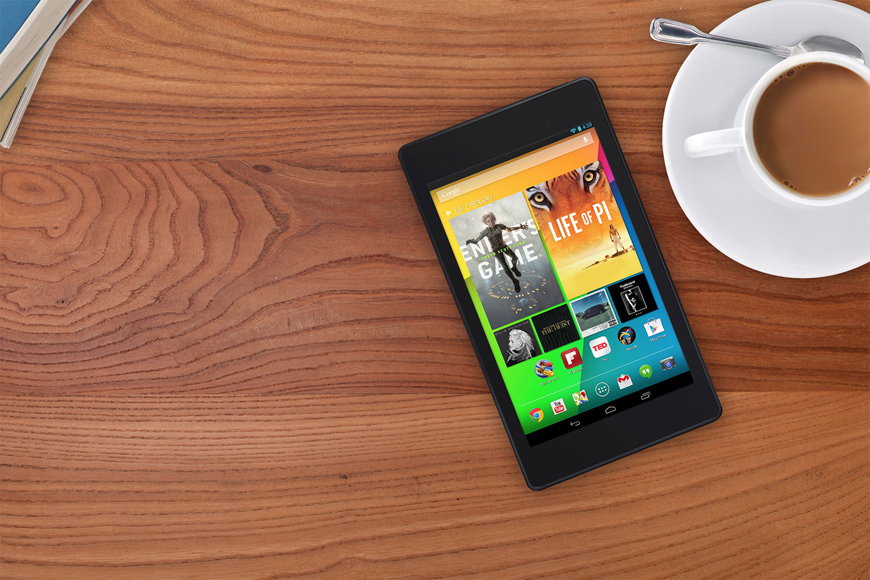 The new Nexus 7 has all the makings of a great tablet but it’s been plagued by multiple problems ever since its release, including faulty GPS and a bug-riddled touch interface. Because of this, Consumer Reports is warning tablet fans to avoid buying Google’s newest tablet until the company fixes all these issues. The publication in particular singles out the Nexus 7’s shoddy touch screen implementation as particularly headache-inducing.

“The touch screen sometimes… ‘goes crazy’ and misses or repeats touches or keystrokes on the virtual keyboard,” Consumer Reports writes. “On the sample Nexus 7 we bought, we found it impossible to use the Swype method of word entry, as the continuous sliding from one key to the next gets chopped up by whatever the problem is, entering gibberish instead of meaningful text.”

Google has acknowledged these problems with the Nexus 7 and has vowed to fix them, although it hasn’t given a timetable for when patches for the tablet will be ready.