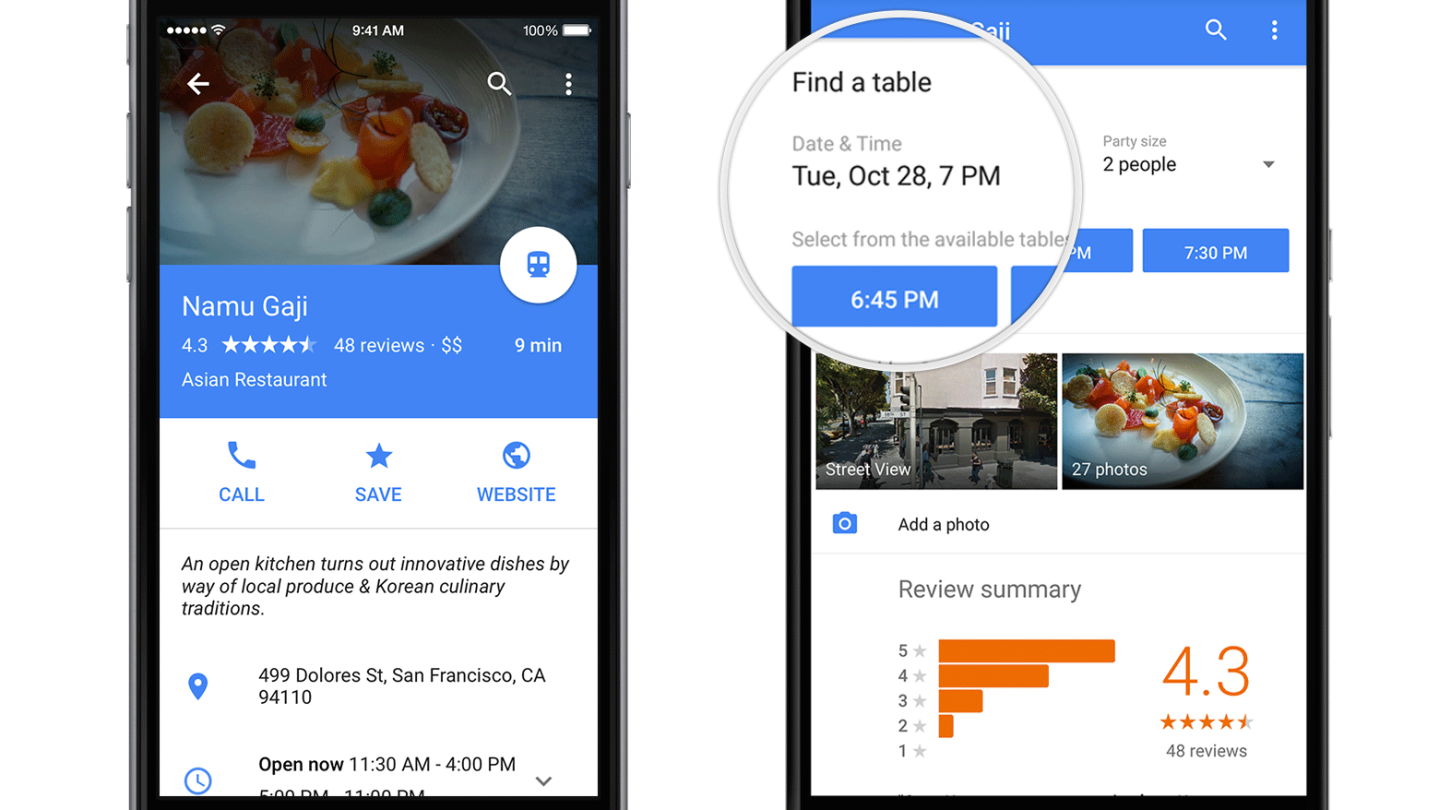 Google Maps has gotten even better, at least for European users who haven’t been able to use one of the new features Google brought to the U.S. earlier this year. The lane guidance feature enabled in a May update in America is now available in various European countries, including the U.K., Germany, France, Italy and Ireland, to both iOS and Android Google Maps users.

FROM EARLIER: These are the secret ingredients that make Google Maps so awesome

“When you’re in the turn-by-turn navigation mode, we can now make sure you don’t miss your next turn or exit by showing you which lane to stay in or move to so you’ll never find yourself darting across traffic at the last minute — or worse, driving for miles down the wrong road,” Google wrote on its Google Policy Europe official blog. “When you approach a junction or exit with multiple lanes, voice guidance will suggest which lanes are best for your route. You’ll also have easy access to alternate routes while you’re navigating, so you can choose the best drive for you.”

Additionally, The Next Web reports that Google is refreshing its 3D imagery for Google Maps and Google Earth, adding new high-resolution pictures of certain cities. Initially, the New York City and the San Francisco Bay Area will receive improved images, but more locations should also get the same treatment in 2015.

Finally, one other interesting Google Maps feature users can try right away is Santa Tracker integration, the Google Operating System blog reports. Basically, Google shows a card inside Google Maps (like the one below) that promotes its Santa tracking website that’s filled with plenty of Christmas-related digital content.