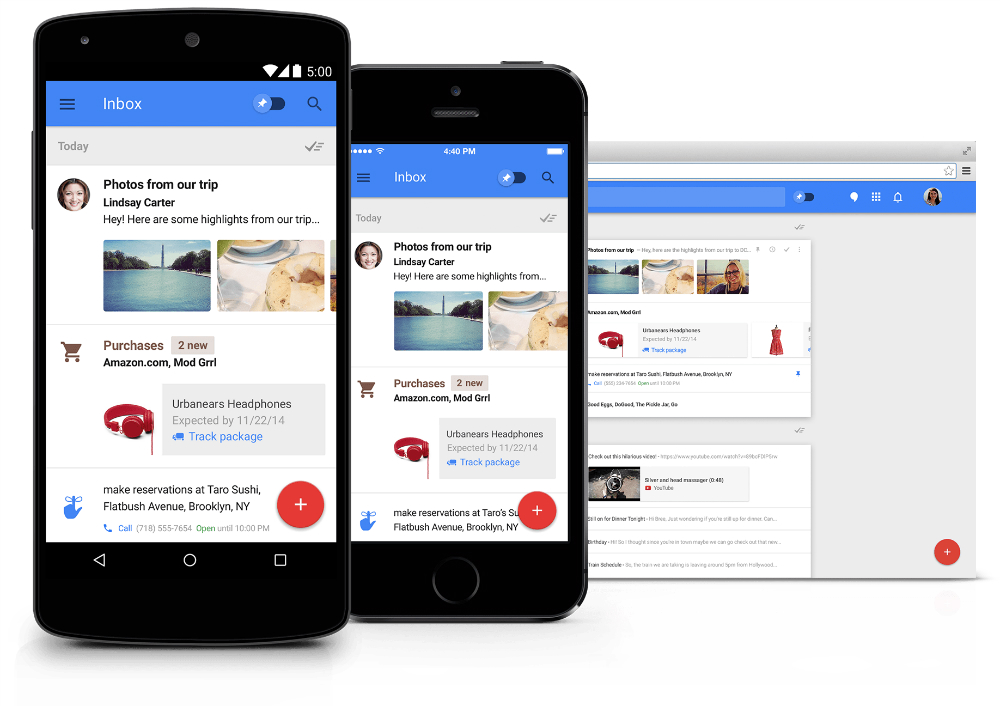 Naming your revolutionary new email product after the central feature in traditional email — the inbox — is peculiar at best, but that doesn’t make Google’s new Inbox app any less nifty. The new invite-only mobile and web app attempts to take the sting out of traditional email by skimming out the junk, applying better rules for organization, and only alerting you when important messages hit your inbox.

Of course, Inbox is only great if you know how to fully take advantage of it.

Gizmodo recently put together a solid list of Inbox’s seven best features along with quick notes on how to take advantage of them. Inbox is much easier to get an invite for these days, so if you’re a new user you’ll definitely want to make note of each of these key features.

First and perhaps most important is the snooze feature, which Google stole from popular email app Mailbox. This feature lets you hide emails from your inbox but have them pop up later as reminders so you can take care of them.

Next up is the pin function, which allows you to lock important emails in your inbox so they don’t get buried.

Conversely, there is also a low priority flag that can be attached to unimportant emails so that subsequent similar messages don’t trigger notifications.

For details on how to use those three Inbox features and another four great tips to help you get the most of of Google’s new “email killer,” follow the link below in our source section.