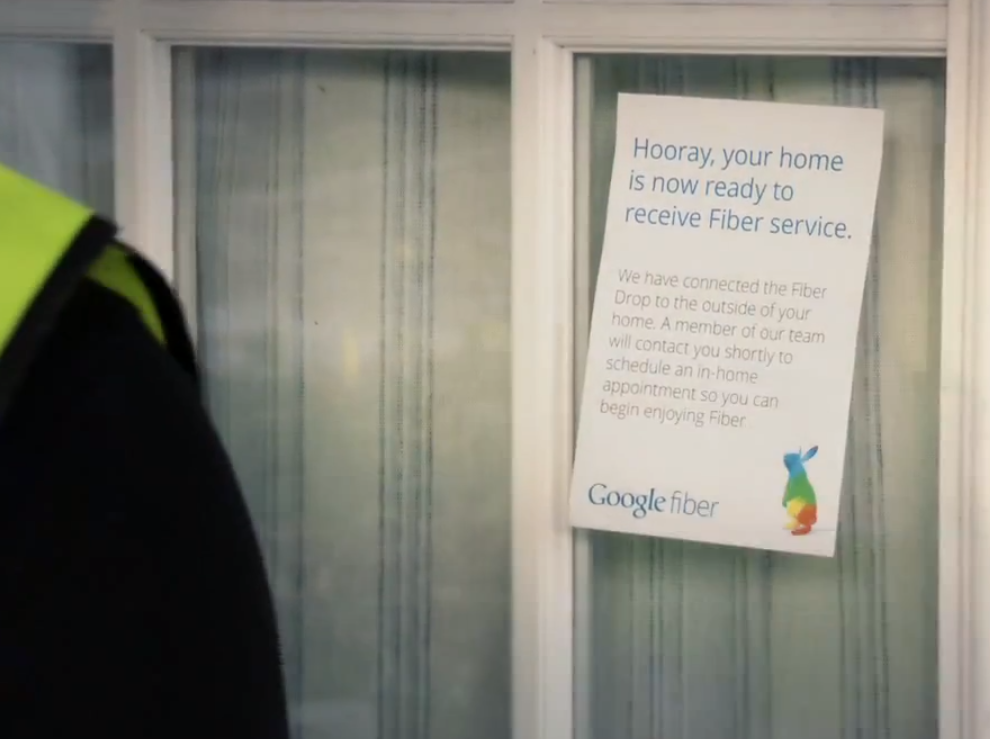 The Google Fiber train is rolling in to three new cities. Google announced this week that Oklahoma City, Jacksonville and Tampa will be the next three cities that Google has invited “to explore bringing Google Fiber to their communities.” For all intents and purposes, this means these three cities are likely getting Google Fiber, presuming they play ball with Google by providing the proper access to infrastructure.

FROM EARLIER: Now we know why movie theaters were so terrified of the first Netflix feature film

“These growing tech-hubs have a strong entrepreneurial spirit and commitment to small business growth,” Google writes of the three latest cities it’s chosen. “Their list of accolades is long — from Jacksonville’s title as a top 10 city for tech jobs, to Tampa Bay’s #2 spot on the list of best cities for young entrepreneurs, to Oklahoma City’s recognition as the #1 city to launch a business. One of our goals is to make sure speed isn’t an accidental ceiling for how people and businesses use the Web, and these cities are the perfect places to show what’s possible with gigabit Internet.”