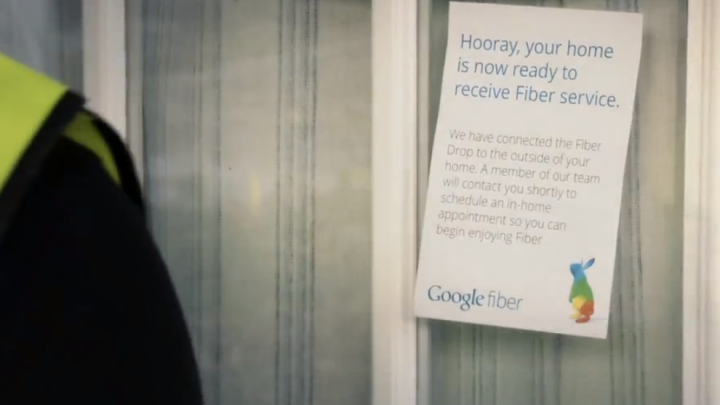 Awesome news for everyone who loves 1Gbps Internet services: Google Fiber is starting to expand much more aggressively. The Wall Street Journal reports that Google Fiber will announce an expansion into four new markets this week: Atlanta, Nashville, and two cities in North Carolina, Charlotte and Raleigh.

Apparently, Google will announce its Fiber expansion in Atlanta and Nashville on Tuesday, Raleigh and Charlotte on Wednesday, and Durham, N.C. on Thursday.

Google announced last year that it’s contemplating expanding Fiber to as many as nine new major metropolitan areas: Atlanta, Charlotte, Nashville, Phoenix, Portland, Raleigh-Durham, San Antonio, Salt Lake City, and San Jose. All nine of these metropolitan areas met their deadlines to submit paperwork to Google and have been anxiously awaiting to hear what their next steps should be. It’s unclear at this time if any of the markets that didn’t win this round of the Fiber sweepstakes are still in line to get the service at some point in the future.

This latest expansion is Google Fiber’s biggest one yet. Google first brought Google Fiber to Kansas City before expanding it to Austin, Texas and Provo, Utah. Since then, the company has been taking its time expanding to further markets and it’s claimed that it’s had difficulty accessing utility poles and other key pieces of infrastructure in several markets.