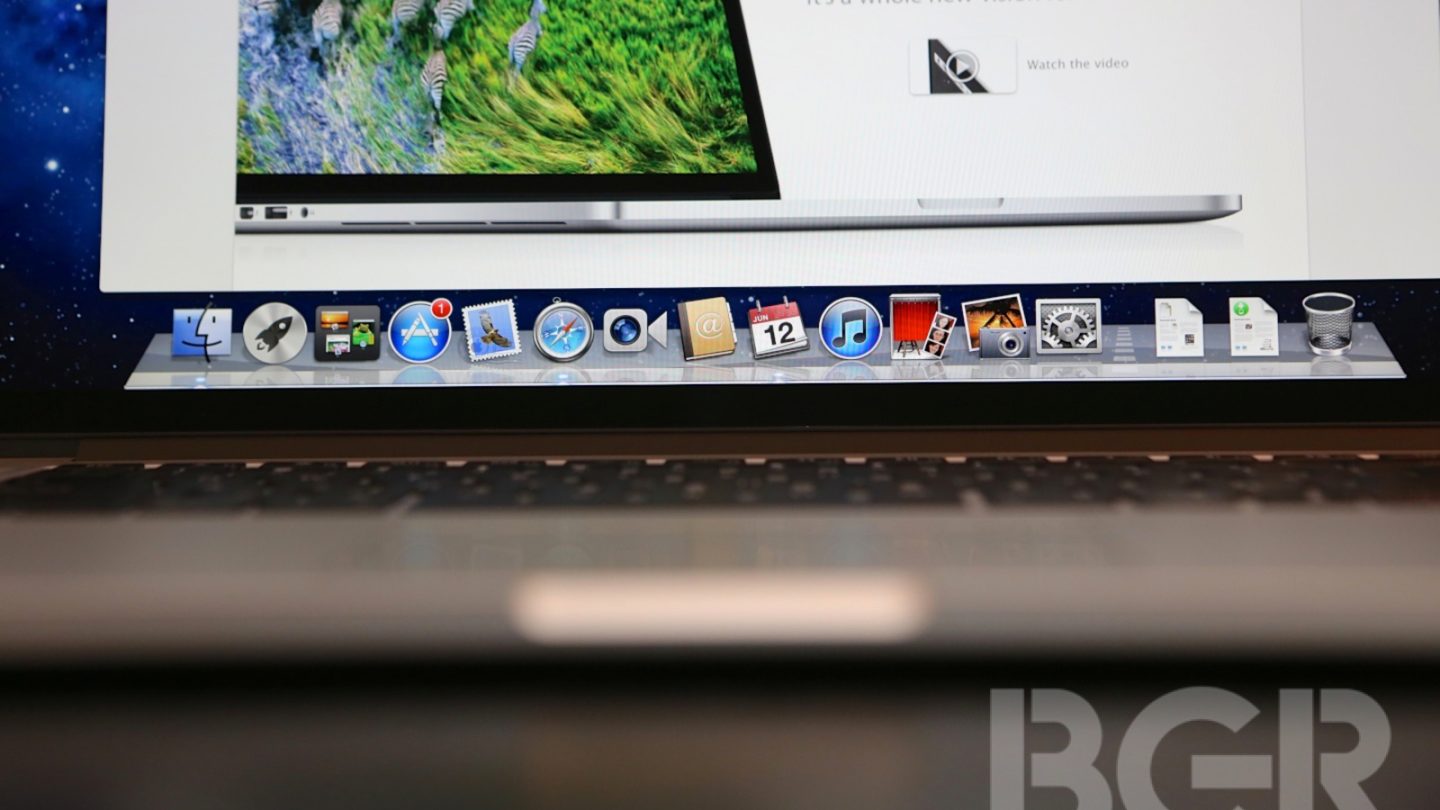 With a 64.8% market share as of July 2015, Google Chrome is by far the most widely used web browser on the planet, easily dwarfing competing browsers from the likes of Microsoft, Apple, and Mozilla.

While there’s much to appreciate in Chrome’s streamlined interface and rather snappy performance, using Google’s web browser on your Apple laptop may impact how much battery life you can enjoy while on the go.

In a recent study measuring power consumption across three popular web browsers – Chrome, Safari, and Firefox – Battery Box  discovered that using Chrome can have a discernible and adverse effect on battery life.

Using a 13-inch MacBook Pro with Retina Display as a guinea pig, researchers cycled through a standard array of computing activities, including watching videos on YouTube, streaming music, poking around on Twitter and Facebook, and engaging in some ole’ fashioned web browsing as well.

When the dust settled, the data showed that performing the same activities on Safari as compared to Chrome resulted in over an hour of increased battery life.

Basically, if you simply switch to using Safari instead of Chrome, on average you could get an extra 1 hour of usage from your battery life.

Interestingly, Safari trounced Chrome in nearly every measured activity. In some instances, the difference in power consumption between the two browsers was quite glaring. For example, watching YouTube videos and streaming music are two representative activities which are more power friendly on Safari than on Chrome.

While we doubt that this data will prompt waves of users to adjust their browser of choice (people tend to be quite particular about this sort of thing), it’s worth keeping Safari on your radar if you find yourself running a bit low on juice and want to maximize whatever battery life you have left.