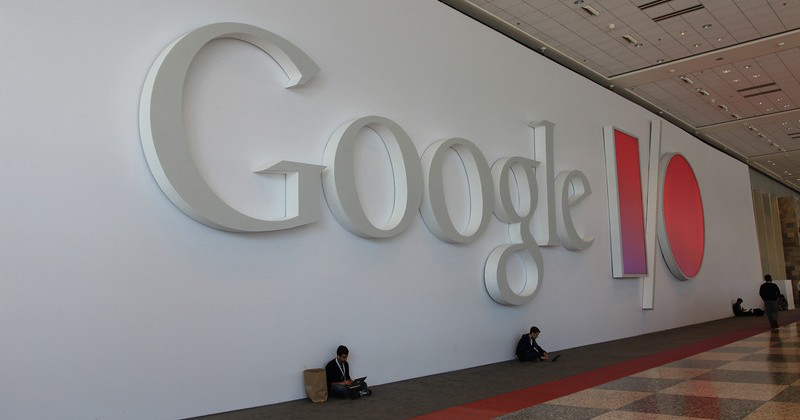 Google desperately wants to be invited into your living room, as the company had so far various hits and misses in its relentless attack on home entertainment. The Chromecast was an immense success, following the Google TV which failed to grab enough attention from TV buyers and the Nexus Q, which failed to actually ship to consumers. However, Google won’t give up on its TV-related plans, and will introduce a new Android TV product at Google I/O, The Wall Street Journal has learned.

The Android TV will be a set-top box similar to products like Roku, Amazon’s Fire TV or Apple’s , according to people who have seen the device, and will run Google’s new TV software that will facilitate access to movies, games and other content. However, Google won’t actually make the device, which will be manufactured by a different, unnamed company.

Gaming will play a major role in Google’s Android TV pitch at the upcoming Google I/O developer conference. One developer who has knowledge of Google’s plans says that Google wants games to work seamlessly between mobile devices and Android TV, which will allow Android users to play a game on a smartphone and/or tablet and then resume it on the big-screen TV that’s hooked up to an Android TV.

Pricing details and release dates for Google’s Android TV have not been revealed though.

This isn’t the first time Android TV is mentioned, with several reports detailing Google’s Google TV major overhaul. Most recently, Bloomberg Businessweek also confirmed that an Android TV announcement is on tap for the I/O keynote.