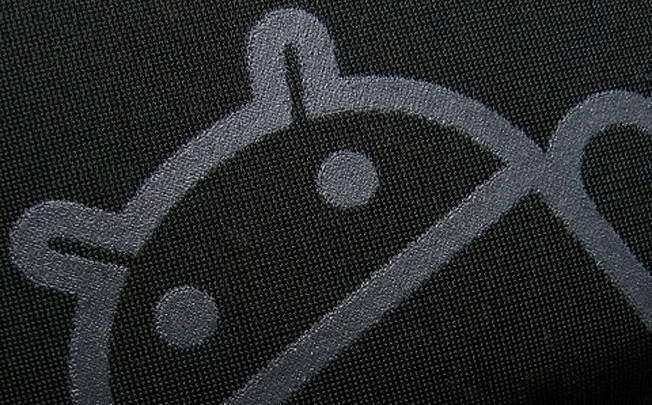 Is Google finally getting ready to take enterprise customers’ concerns about Android security seriously? Two unnamed sources tell The Information that Google is planning a major push to bring Android-based devices into the enterprise in part as a way to counter Samsung’s efforts to make Android more enterprise-friendly with its Knox suite of mobile security services and to make sure it keeps Apple’s own enterprise ambitions in check. Enterprise security has typically not been a major focus for Google, which has in the past been just happy to get Android devices into as many hands as it can so more people will use its popular services such as Gmail and Maps. The Information also says that Google’s new initiative will be a help to both Lenovo and HP, two traditional PC manufacturers with strong histories of selling computers to businesses that are now working on making more Android-based tablets and smartphones.