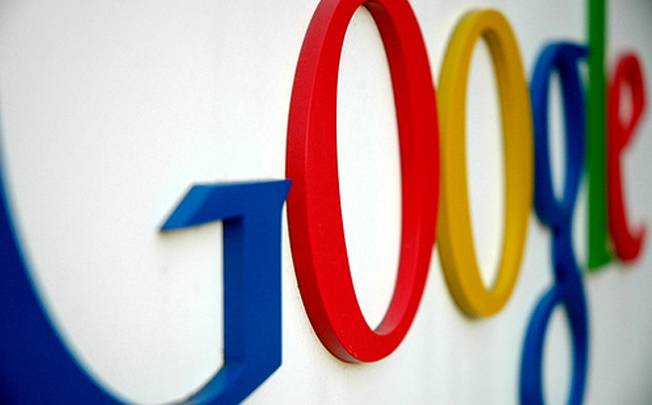 Google’s massive annual revenues are achieved thanks largely to its advertising network, but did you know the key acquisition the company made to build the network it runs today was only its third-largest acquisition? Did you know that YouTube, the biggest video network on the planet and the second most trafficked website in the world (behind google.com), was only Google’s fourth most expensive deal?

The Mountain View, California-based company has a long history of spending huge sums of money on big forward-looking bets. Some of those bets pay off in a huge way, obviously, while others never really end up panning out. Let’s take a look back at the 10 biggest acquisitions Google has ever made.

DON’T MISS: 135 years of global warming in one terrifying animation

British marketing agency Aptitude recently created a nice little infographic that goes through Google’s 10 largest acquisitions and quickly discusses the company’s perceived strategy behind each one. From Google’s $500 million SkyBox Imaging buy in the No. 10 spot all the way up to its controversial $12.5 billion Motorola Mobility acquisition at No. 1, we can clearly see that Google isn’t afraid to throw money around when it thinks it has found some real value.

The full infographic is embedded below.