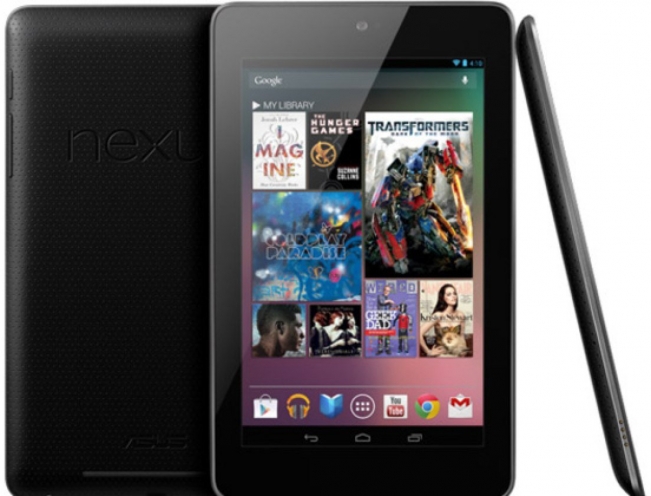 While Google (GOOG) has not officially announced a higher-capacity Nexus 7 tablet, the slate is already available for purchase from select retailers. Office Depot (ODP) on Thursday listed the Nexus 7 tablet with 32GB of internal storage on its website for $249. Oddly enough, the retailer continues to offer the smaller 16GB model for the same price. Google is widely expected to announced the 32GB model, along with other goodies at an Android event on October 29th. It is unclear, however, if the Mountain View-based company will continue to offer the 16GB model at a reduced price. BGR will be on hand at the event to bring you the news as it breaks. Coverage begins on Monday at 10:00 a.m. EDT.