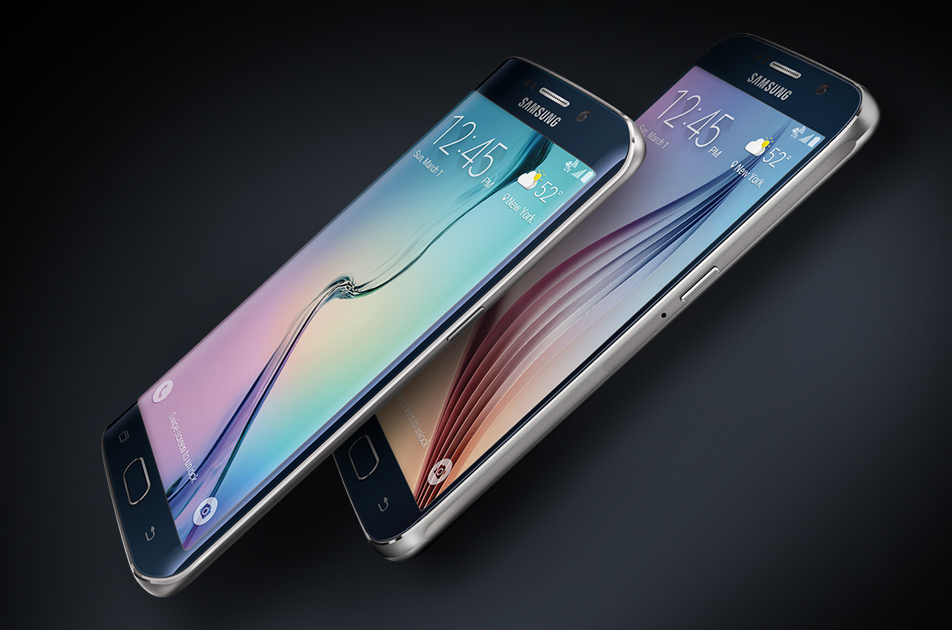 Samsung finally unveiled the kind of Galaxy S smartphone fans want, one that offers a glimpse into the future — at least when it comes to display technology. There might be no real need for a curved Galaxy S6 edge in your life right now, as Samsung is yet to convince us that edge displays are worth paying extra money for… but Samsung isn’t done bending the screen just yet.

FROM EARLIER: The fall of cable is coming

A recent report from Business Korea indicates that both LG Display and Samsung Display are working on a variety of technologies for future smartphones and tablets. The South Korean companies are developing a several different screens that could be found in home appliances, computers and mobile gadgets very soon, including transparent screens — as well as extremely flexible displays that can be folded.

Samsung is apparently developing foldable displays that might be found in certain smartphone models as soon as next year, with the company’s flagship devices, including the Galaxy S7 and the Galaxy Note 6, being likely candidates according to the report.

An unidentified Samsung Display executive told the publication that “the industry believes that the commercialization of foldable smartphones will be possible in 2016,” without offering any more specifics on the matter. However, it’s no secret that Samsung is interested in curved and foldable displays for mobile devices, having shown off such concepts at various trade shows in recent years.

The publication notes that the stages of flexible display technology evolution have been defined as curved, bended, foldable and rollable, adding that LG’s G Flex 2 and Samsung’s curved Galaxy S6 edge displays fall between the first and second stages.