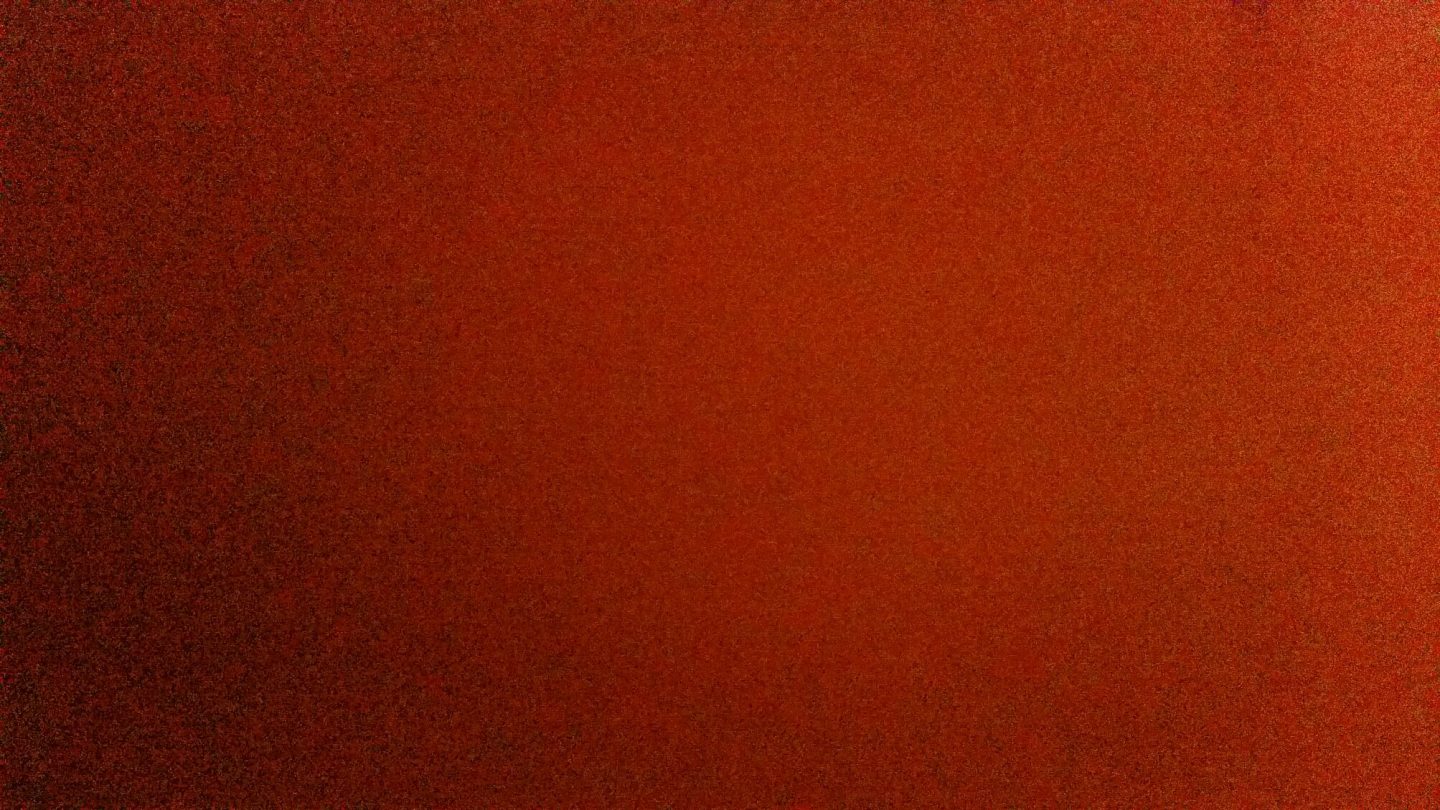 Well known leaker @evleaks, who has been accurate with many mobile-related leaks in the past, has posted a test photo that was reportedly taken with Verizon’s upcoming version of the Galaxy S5. The image, initially shared on Flipboard at the beginning of the month by a user that goes by the handle @123fliptest is rather boring, showing a red-ish flat surface that may be a wall or carpet. But what’s interesting about it, according to @evleaks, is the EXIF data from the image, which reveals the photo has been taken with a Samsung SM-G900V device that has a 16-megapixel camera.

Previous reports, including a recent note to investors from KGI Research analyst Ming-Chi Kuo, said that the Galaxy S5 will have a 16-megapixel main camera. As for the model number, various SM-G900 versions have been spotted in the wild so far, with the “V” version expected to be the Verizon model – Sam Mobile reported earlier today that the SM-G900 may be the model number of the Galaxy S5 family, identifying the “V” version as the Verizon-bound handset as well.