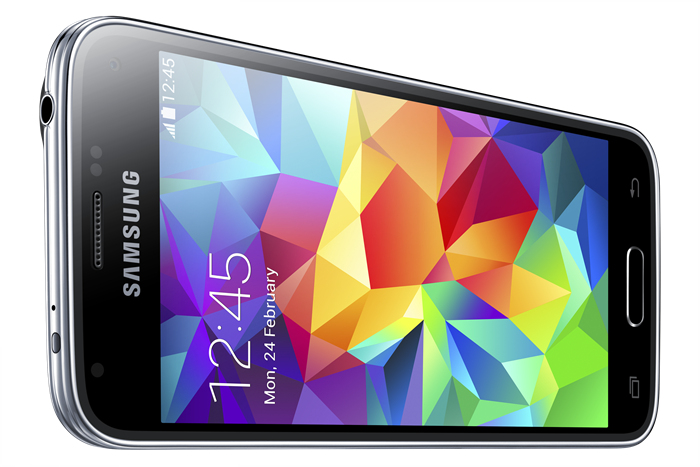 Samsung on Tuesday unveiled a new smartphone that doesn’t exactly come as a surprise, but it does fill a gap in the company’s 2014 smartphone lineup quite nicely. The brand new Galaxy S5 mini is a trimmed down version of the flagship Galaxy S5 both in terms of size and specs. The handset features a 4.5-inch Super AMOLED display with 720p resolution, a quad-core 1.4GHz processor, 1.5GB of RAM, 16GB of internal storage, microSDXC support, an 8-megapixel rear camera and Android 4.4 KitKat. It also features all of the sensors found in the larger S5, including a heart rate monitor and fingerprint scanner.

“We always strive to develop devices that appeal to a range of consumer tastes and styles,” Samsung’s mobile boss JK Shin said. “The Galaxy S5 mini allows consumers to enjoy the iconic design and essential and useful features of the Galaxy S5 through a maximized minimalism approach.”

The water- and dust-resistant Galaxy S5 mini will launch later this month beginning in Russia, but there is no word yet on pricing or launch plans in the United States.