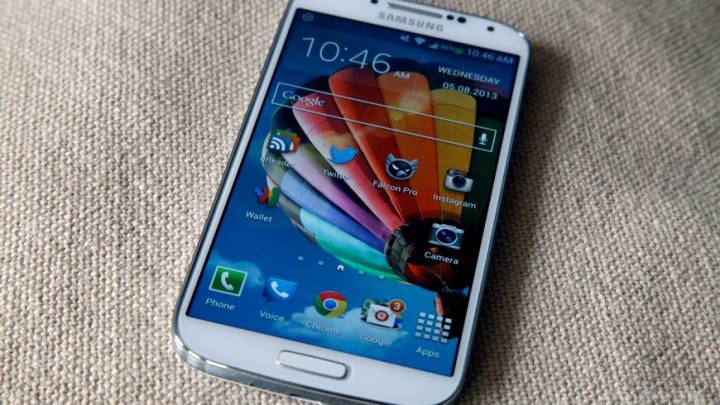 Galaxy S4 shipments shot to 20 million units much quicker than the S III did last year though, reaching the milestone in just over two months while the Galaxy S III took more than 3 months to hit 20 million units. This also means that Samsung’s S4 sales pace is now slowing significantly as we head into the holiday shopping season, however.