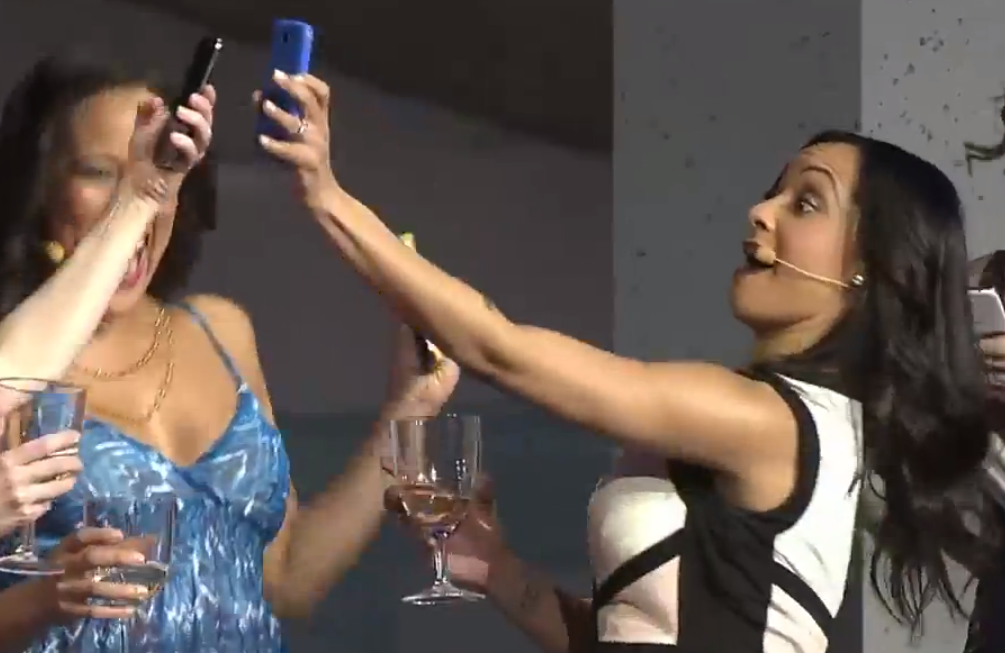 Interest in Samsung’s (005930) latest flagship smartphone is said to be considerably higher than earlier models. According to U.K. retailer Phones 4U, the Galaxy S 4 has generated 40% more pre-registrations than the Galaxy S III did after it was announced last year. Earlier reports estimated that the highly anticipated smartphone could see sales of more than 10 million units in the first month. Scott Hooton, Phone 4U’s chief commercial officer, believes the Galaxy S 4 has a “strong chance of becoming the biggest selling smartphone of 2013.” The executive added that the handset “exceeded our expectations in terms of technological innovation and form factor.” The Galaxy S 4 is scheduled to launch on select carriers starting in late April. Phone 4U’s press release follows below.

THURSDAY 14TH MARCH 2012: Offering not only the widest range of live Samsung devices available for demonstration anywhere in the UK, but also the widest range of Samsung Galaxy smartphones on 4G, Phones 4u is proud to confirm that it will be offering its customers the new Galaxy S4 from 26th April.

The Galaxy S 4 is the successor to what was Phones 4u’s most pre-ordered smartphone of all time, the Galaxy SIII.
Scott Hooton, Chief Commercial Officer at Phones 4u, comments: ‘The anticipation surrounding the next Samsung Galaxy device has been astounding and it has already received the most pre-registrations at Phones 4u of any other smartphone launch in 2013, as well as a 40% increase on pre-registrations for the Galaxy SIII in the first 48 hours. We know from YouGov research that 46% of smartphone owners in the UK are considering getting a Samsung smartphone next*, and so we’re predicting that the Galaxy S 4 could be in with a strong chance of becoming the biggest selling smartphone of 2013’.

Hooton adds: “We continue to partner with Samsung on its ‘Experience Zones’, which we have in our Phones 4u Oxford Street and Westfield Shepherds Bush stores, as well as Samsung’s Stratford City brand store, and we continue to bring our customers the widest range of 4G Galaxy smartphones in the UK. The Samsung Galaxy S 4 has exceeded our expectations in terms of technological innovation and form factor and we are extremely excited about its arrival at Phones 4u.”

People wanting to be among the first to find out more about Samsung’s latest flagship smartphone can continue to register their interest in the Galaxy S 4 on the Phones 4u website.