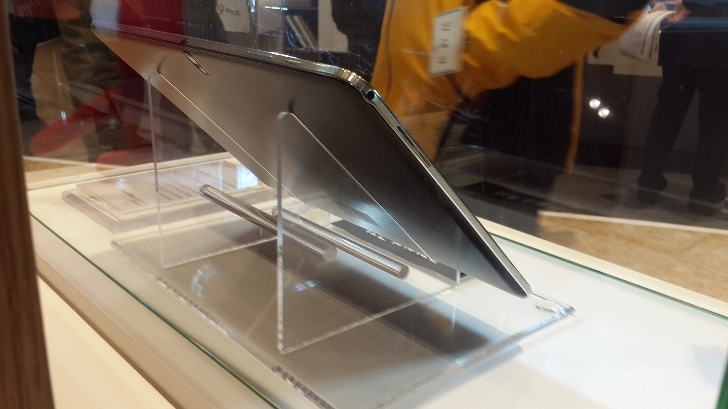 It appears that Samsung has yet to plug the leak, because once again news regarding the Galaxy Note Pro has surfaced, this time in the form of a carrier for the oversized tablet. According to @evleaks, AT&T is the first provider to agree to carry the 12.2-inch Galaxy Note Pro, a tablet which shares many of its specs with the Galaxy Note 10.1 (2014 Edition). Those specs include a 2,560 x 1,600-pixel LCD display, a 2.4GHz quad-core processor, 3GB of RAM, 8-megapixel rear camera, a 9,500 mAh battery and Android 4.4 KitKat. The previous leak revealed that the tablet will launch internationally in the first quarter of 2014, but there was no word as to whether the U.S. would be a part of the initial rollout. If this new report is to be believed, chances are good that the tablet will indeed hit U.S. shores in the near future.