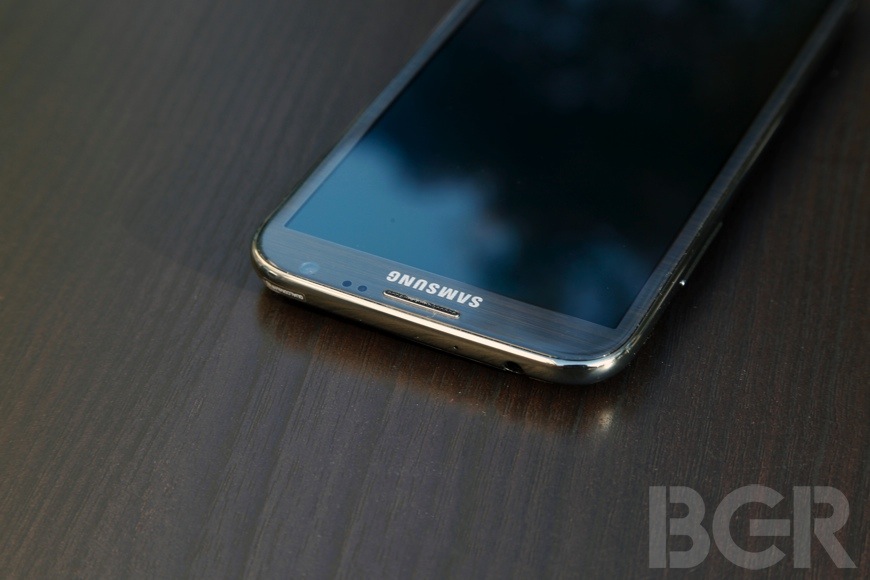 Samsung is said to be planning to debut its next-generation Galaxy Note III smartphone at a press conference on September 4th. But according to a new report, the flagship Note III unveiled in less than two months might be just one of several new Note phablets that will launch in the coming months. Korean-language ETNews on Monday reported that Samsung may be planning as many as four different versions of the Galaxy Note III smartphone, just as it has launched several different versions of the Galaxy S4 including the Galaxy S4 Active and Galaxy S4 Zoom. The Galaxy Note III line will reportedly range from an entry-level budget model to the flagship version, which earlier reports suggested will feature a 2.3GHz quad-core Snapdragon 800 processor, a 6-inch full HD Super AMOLED display, 3GB of RAM, a 13-megapixel camera, Android 4.2.2 Jelly Bean and improved S Pen support. ETNews made no mention of potential release timing in its report.