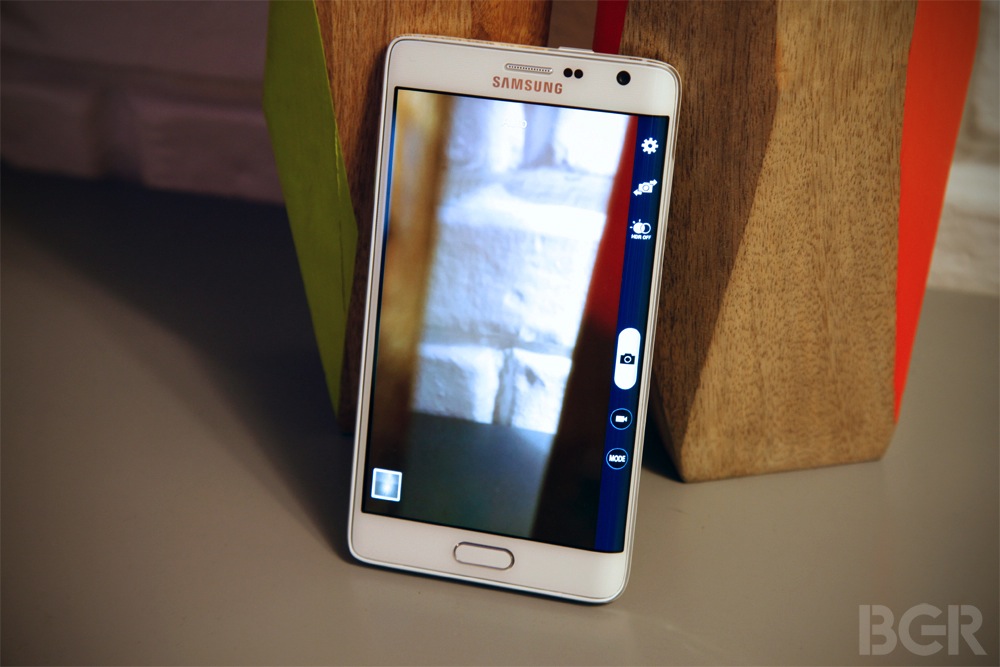 Samsung’s executive vice president for the mobile division Lee Young-hee told reporters the Galaxy Note Edge will be released in a limited number of countries, mentioning only Samsung’s home country, South Korea, in the process.

Lee said that the phone will be more expensive than the Galaxy Note 4 – which is believed to have the same price as last year’s Galaxy Note 3 despite offering better hardware and build quality – without revealing specific details.

The publication expects the curved phablet to cost over 1 million won in South Korea (around USD $982) or 100,000 won (USD $98) more than the Galaxy Note 4, due to its increased manufacturing costs and limited production run.