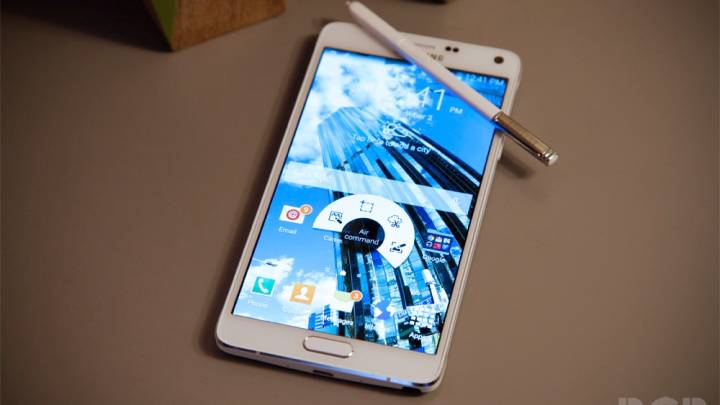 Samsung is reportedly launching the Galaxy Note 5 and the Galaxy S6 edge Plus on August 21st, at least a month earlier than expected. The move is supposedly meant to counter the launch of the iPhone 6s Plus phablet, which will likely become a hot seller at some point in mid-September. But a new rumor suggests Samsung’s new Note handset might not be available in Europe at launch.

According to sources familiar Samsung’s plans who have talked to SamMobile, neither Samsung Europe nor Samsung Europe is working on Galaxy Note 5 firmware. This might be an indication that the Galaxy Note 5’s early launch will be limited to certain markets, including North America, South Korea, China, Singapore, Hong Kong and other Asian countries.

If accurate, that would certainly be surprising, considering that Samsung might ignore some major European markets. Comparatively, Apple’s first wave of new iPhone launches always includes several European countries, including the U.K., France, and Germany.

Furthermore, SamMobile speculates that the Galaxy S6 edge Plus should be available initially in the same markets where the Galaxy Note 5 will launch first. Worldwide availability for both handsets should be completed in October or later this year.

Naturally, this is just a rumor for the time being, and Samsung is yet to confirm its rumored August 12th Galaxy Note 5 announcement event and the proposed August 21st release date.