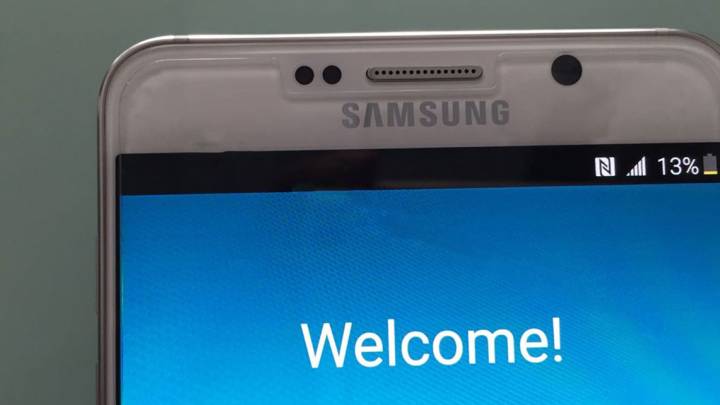 Although the Galaxy S6 and S6 edge launched to critical acclaim earlier this year, Samsung knows it has plenty of work left to do in 2015 if it wants to compete with the next-gen iPhone. The supersized Galaxy Note 5 and Galaxy S6 edge+ handsets have yet to be officially revealed, but with an expected launch date of August 12th, the leaks can no longer be contained.

On Thursday, UK-based tech blog Mobile Fun shared new leaked images of both the Note 5 and the S6 edge+ booting up. Unsurprisingly, the S6 edge+ looks nearly identical to the classic S6 edge, but the Note 5 appears to be an evolution of the Note 4 with selective design elements from the S6 line.

Here are the leaked photos of the Galaxy S6 edge+:

And here are photos of the Galaxy Note 5: