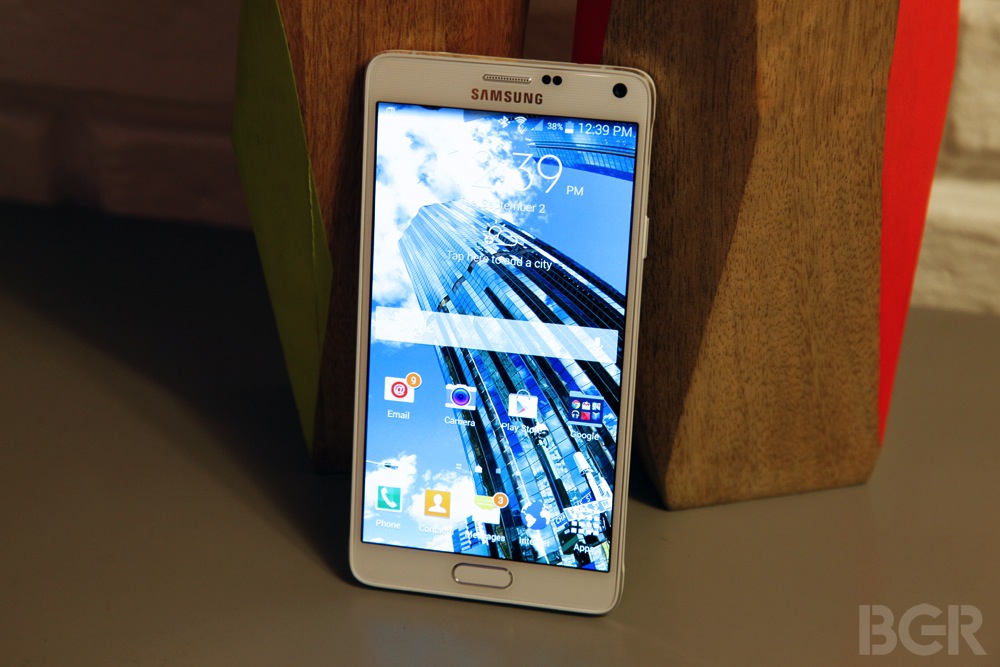 Apple’s reign as the maker of the world’s best smartphone camera may be short lived. Although the iPhone 6 and the iPhone 6 Plus have both earned wide acclaim for their high-quality cameras, it looks like Samsung has similarly hit one out of the park with the camera for its Galaxy Note 4 phablet. PhoneArena snapped several pictures with several flagship smartphones and asked its readers to vote on which pictures looked the best without telling them which device took which picture. The results were a clear win for the Galaxy Note 4, although the iPhone 6 still finished better than the other flagship phones used in the survey.

In a survey of more than 6,000 readers, PhoneArena found that just under 43% of them chose the Note 4’s pictures as the best while a little more than 22% chose the iPhone 6’s pictures. After that, no other phone even came close to 20%, as the Galaxy S5, the Galaxy Note 3, the LG G3 and the Sony Xperia Z3 all polled at under 12%.

While this is a very interesting survey, we should also note that it’s far from comprehensive as PhoneArena only took pictures in strong lighting and didn’t snap any pictures in less-than-ideal conditions. We should also note that PhoneArena didn’t test out the iPhone 6 Plus in its survey, which has earned even more praise than the iPhone 6 for its strong camera that uses optical image stabilization (OIS) technology.

Check out the full comparison of pictures taken with different smartphones by clicking the source link below.