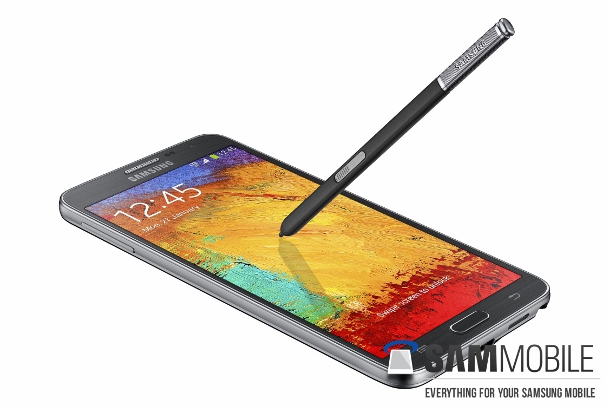 It’s only been a few months since Samsung brought the Galaxy Note 3 to the market, but based on the latest information, it’s already time for a refresh. SamMobile has received word that the more affordable Galaxy Note 3 Neo is already available for preorder in Belgium for €599, a slight discount from the price of the Galaxy Note 3 at launch in Europe. The tipster also sent along several press photos of the device, which will feature a 5.55-inch 720p Super AMOLED display, an 8-megapixel camera, 2GB of RAM, 16GB of internal storage and a new 6-core processor. The Neo looks strikingly similar to the original device, but as demonstrated in a previous leak, the dimensions are slightly smaller. Expect an official announcement from Samsung very soon.