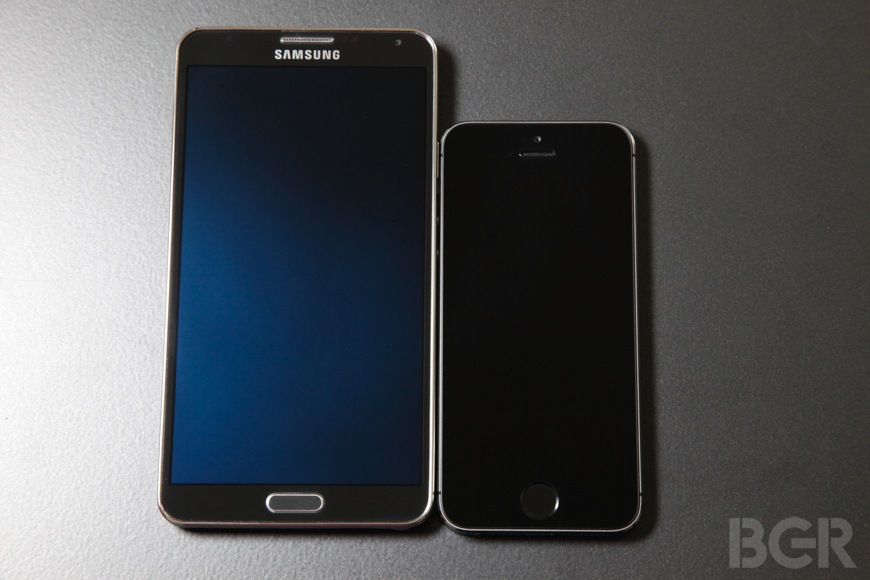 French carrier Iliad, which operates the well-known local Free brand, has a new offer for its mobile customers that will let them rent high-end smartphones, Reuters reports. The first three devices in the new program are Apple’s iPhone 5s, and Samsung’s Galaxy S4 and Galaxy Note 3, which subscribers can rent for €12 ($17) per month for two years after an initial down payment of €99 ($136), €49 ($67) and €129 ($177), respectively.

In addition to monthly rental costs, subscribers will also have to pay for either a €15.99 ($22) or €19.99 ($28) off-contract monthly plan that includes unlimited voice and data, unlimited calls to landlines in 100 countries, unlimited Wi-Fi access and a variable amount of 3G (3GB) and 3G+4G (20GB) traffic combination.

The carrier has just announced that it will offer 4G speeds as well, without increasing plan prices. The downside of the deal is that at the end of 24 months, the device has to be returned to the carrier. Over the course of the year, the 16GB  iPhone 5s would cost €377 ($518).

Even so, the Free renting plans may be cheaper for French buyers that want a high-end device than by getting the same model on a subsidized deal with a local big telecom. Well-known operators Orange, SFR and Bouygues Telecom operate in the country, and their subsidized smartphones offers including the aforementioned iPhone and Galaxy models would cost more and come with significantly increased service monthly fees over the two-year mandatory contract. Just like with other “regular” subsidized smartphone offers though, the buyer would own the device, and would be able to sell it in the future to offset some of the incurred costs.

Free’s offer is its latest attempt to increase its user base. “We believe this should represent another disruptive factor in the French telco market,” analysts at Espirito Santo wrote, “and force Iliad’s rivals to respond in order to reduce the risk of additional market share losses.”

The service was launched only in January 2012, but since then Free managed to grab 11% of the mobile market with affordable off-contract plans starting at €2 ($2.75) – for €2, users get two hours of calls (including up to 100 international landline numbers), unlimited texts and 50MB of data. So far, the carrier required users to purchase devices at full price with their plans, forcing the competition to come up with similar alternatives to retain subscribers. Mobile prices have fallen by 11% last year following the launch of Free offers, and are expected to drop by 8% to 10% this year. To further encourage competition between mobile operators, the European Union kept slashed roaming charges in recent years.

Free’s smartphone renting plans sort-of resemble a similar mobile offer from Vodafone UK. The Red Hot plans launched last year allow users to upgrade smartphones every 12 months, on pay monthly plans, although the fees and monthly service tariffs are significantly higher. The 16GB iPhone 5s, for example, requires a £55 ($90) monthly plan that includes accidental damage cover, 5-star care, unlimited UK minutes and text, 2GB of 3G data and 5GB of Wi-Fi access. Just like with Free though, users are basically renting devices, which they use for a year and have to be brought in when moving to a new device.

In the U.S., T-Mobile has been making waves this year with its uncarrier plans that offer customers the choice of paying for smartphones in interest-free monthly installments after a down payment (for certain models only) without actually signing a mandatory service contract. Unlike Free’s new offer though, the customer would own the device after paying for it in full.